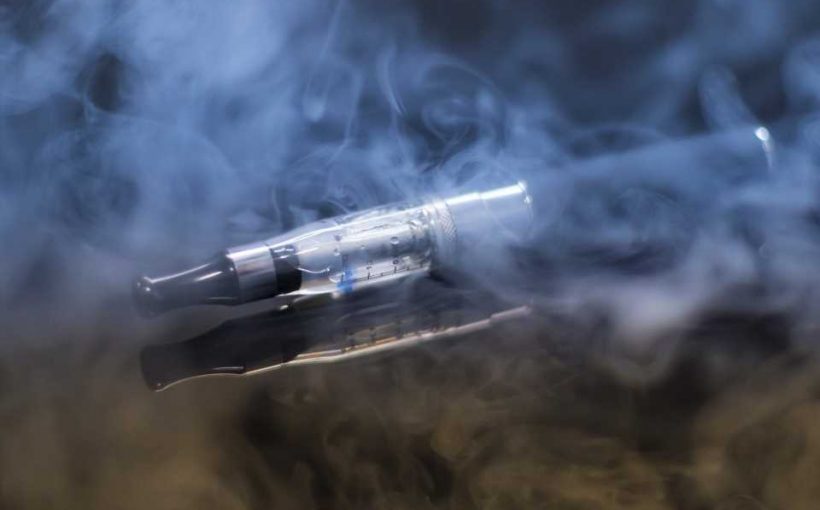 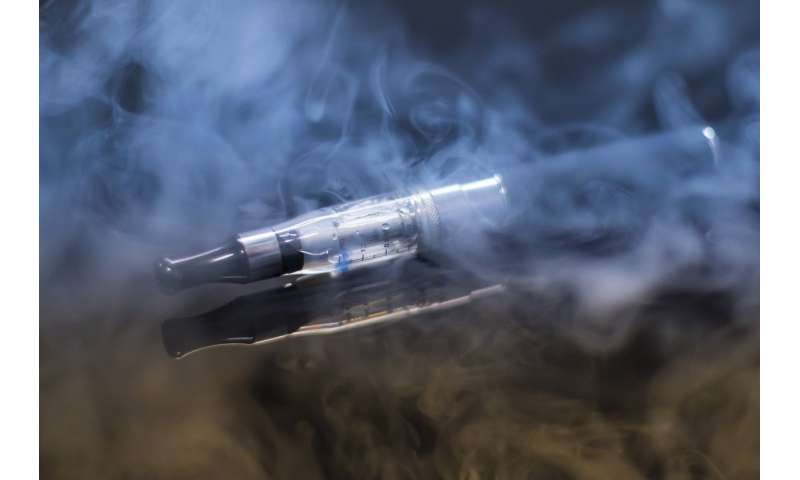 “It’s long been known that smoking cigarettes is among the most significant risk factors for stroke. Our study shows that young smokers who also use e-cigarettes put themselves at an even greater risk,” explained lead investigator Tarang Parekh, MBBS, MSc, Department of Health Administration and Policy, George Mason University, Fairfax, VA, USA. “This is an important message for young smokers who perceive e-cigarettes as less harmful and consider them a safer alternative. We have begun understanding the health impact of e-cigarettes and concomitant cigarette smoking, and it’s not good.”

E-cigarettes may not be a safe way to stop smoking, the claim made by their purveyors. Researchers are only beginning to understand the health consequences of e-cigarettes, but the case against them is mounting with recent instances of vaping-related lung injury, as well as studies showing their hazards as a gateway (e-cigarettes users are more likely to start smoking within a shorter period of time than non-users), long-term source of high nicotine concentration, and their role in an inflammatory signaling network that underlies cardiovascular disease.

“Our findings demonstrate an additive harmful effect of e-cigarettes on smokers’ blood vessels, hearts and brains,” explained Mr. Parekh. This study calculated the adjusted odds ratios (AORs) for cerebrovascular events among current smokers (compared to non-smokers) at 1.59, former smokers who have switched to e-cigarettes at 2.54, and those who use both at 2.91. Factors weighed in this ratio included frequency of use; demographic factors; hypertension, diabetes, and cholesterol levels; body mass index; physical activity; and alcohol use.

E-cigarette use by never-smokers is not associated with an increased stroke risk, which is potentially due to relatively young age of sole e-cigarette users with better socioeconomic status, higher insurance enrollment, and normal cardiovascular health that could overall undermine the stroke risk. Therefore, it remains important to analyze long-term effects of e-cigarette smoking on cerebrovascular metabolism before completely dismissing a higher stroke risk. This study also did not find any clear benefit from using e-cigarettes if users are switching from combustible cigarette smoking.

Investigators used data from the 2016-2017 Behavior Risk Factor Surveillance System (BRFSS), a national annual, cross-sectional health survey conducted jointly by the Centers for Disease Control and Prevention and all US states and territories to investigate the prevalence and effect of e-cigarette and combustible cigarette use among young adults. They analyzed responses on cigarette and e-cigarette use from 161,529 participants aged 18-44 years. A slight majority of the sample population was female (53.1 percent), white (50.6 percent), and unmarried (50.3 percent). Nearly half had annual incomes over $50,000 and just under a quarter identified as Hispanic. Compared with non-smokers, e-cigarette users (solo and concomitantly with smoking) reported higher rates of college dropout / terminal high-school, unmarried status, obesity, and binge drinking.