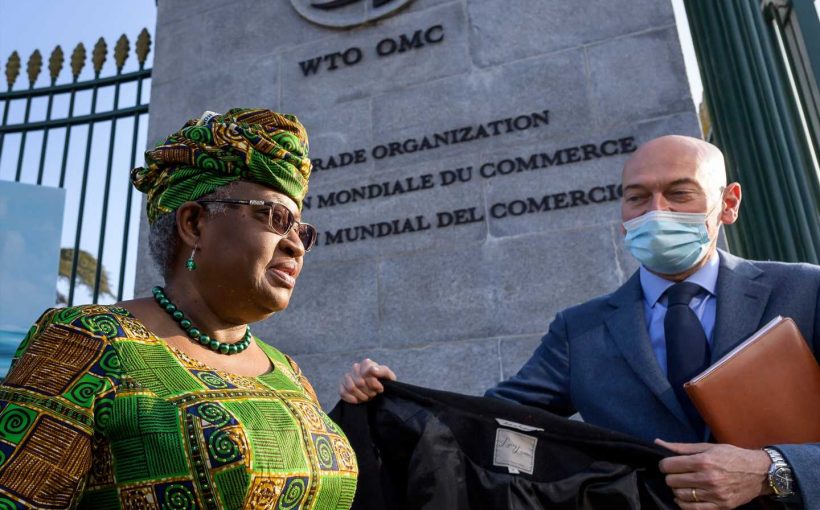 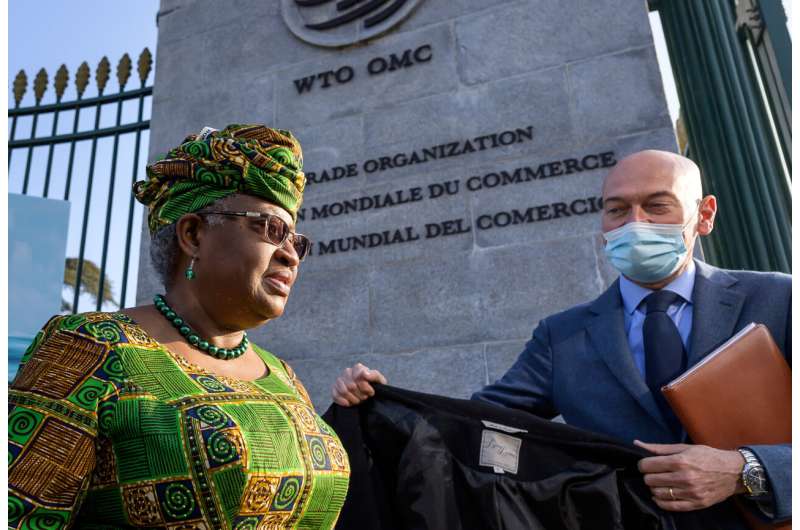 Activists cheered, Big Pharma complained and government leaders assessed next steps on Thursday after the Biden administration’s blockbuster move to support an easing of patent and other protections on COVID-19 vaccines that many hope will help poorer countries get more doses and speed the end of the pandemic.

The move to support waiving intellectual property protections on vaccines under World Trade Organization rules marked a dramatic shift for the United States, which had previously lined up with many other developed nations opposed to the idea floated by India and South Africa.

Attention is set to turn to those richer nations, notably in the European Union, to see whether they will come on board. A key hurdle: Any decision at the WTO, a Geneva-based trade body, has to be by consensus—meaning that any single country could hold up any waiver.

“We are ready to discuss how the U.S. proposal for waiver on intellectual property protection for COVID vaccines could help” end the crisis, she said in a video address. “In the short run, however, we call upon all vaccine producing countries to allow exports and to avoid measures that disrupt supply chains.”

That echoed the position of the global pharmaceutical industry, which insists a faster solution would be for rich countries that have vaccine stockpiles to start sharing them with poorer ones.

The industry insists that production of coronavirus vaccines is complicated and can’t be ramped up by easing intellectual property protections. Instead, it insists that reducing bottlenecks in supply chains and a scarcity of ingredients that go into vaccines are the more pressing issues for now. 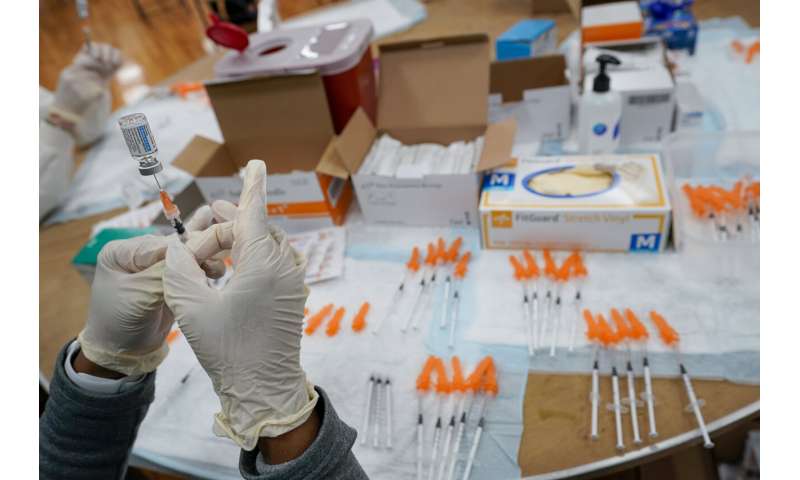 “A waiver is the simple but the wrong answer to what is a complex problem,” said the International Federation of Pharmaceutical Manufacturers and Associations. “Waiving patents of COVID-19 vaccines will not increase production nor provide practical solutions needed to battle this global health crisis.”

The industry also says an IP waiver will do more harm than good in the long run by reducing the incentives that push innovators to make tremendous leaps, as they did with the vaccines that have been churned out in a blistering, unprecedented speed to help fight COVID-19.

But civil society, progressive groups and international institutions were euphoric about the Biden administration’s new stance, which marks a nearly complete reversal in U.S. policy under the Trump administration that was critical of both the WTO and the World Health Organization.

“A waiver of patents for #COVID19 vaccines & medicines could change the game for Africa, unlocking millions more vaccine doses & saving countless lives. We commend the leadership shown by South Africa, India & the United States, & urge others to back them,” WHO Africa chief Matshidiso Moeti tweeted.

Doctors Without Borders, an advocacy group also known as Medecins Sans Frontieres that sends health workers to countries in need, said many low-income countries where it operates have only received 0.3% of the global supply of coronavirus vaccines.