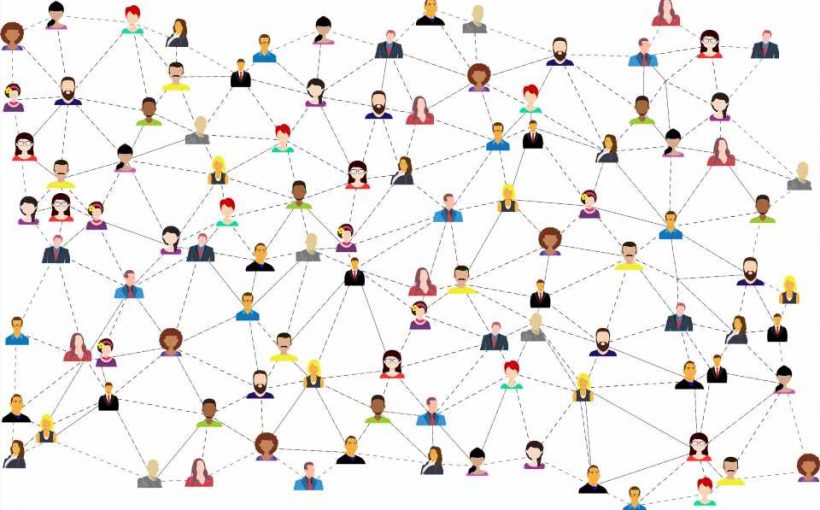 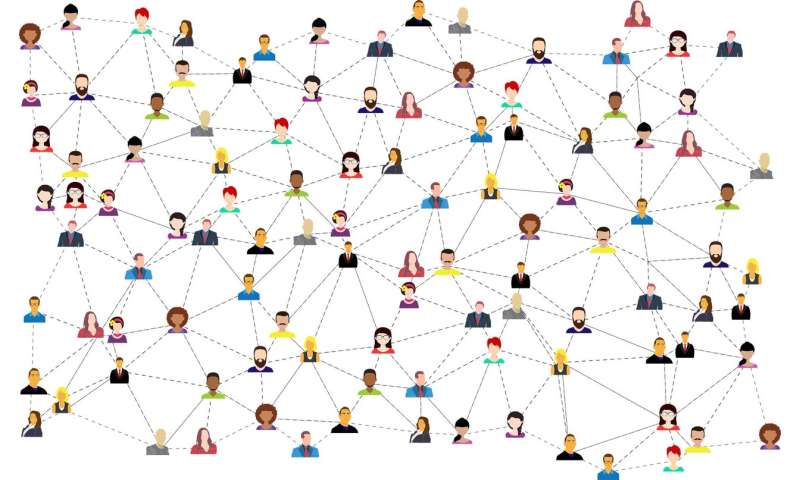 How men play the mating game is fairly well understood. But the psychological tricks and ploys women might use to attract or deceive men are less clear.

Now, for the first time, psychologists have tested the potential for women to use predatory game-playing tactics.

Women, like men, can pick up clues a potential partner might be easy to seduce, manipulate, deceive or pressure into sex.

But unlike men, they don’t find these cues that someone is ‘easy’, immature, intoxicated, or reckless attractive. Instead, women are attracted to good-looking, intelligent and flirty men, psychologists discovered.

“But we found women can also figure out men’s sexual exploitability based on signs they are drunk or a likely pushover.”

From making the most of their looks to taking off rings, lying about their pay, job, or age, both sexes have a stash of strategies to get people into bed under false impressions.

When it comes to relationships, men and women are often after different things. And tricks or lies can get people what they want. Just as men may gain from pretending to be ‘in love’ with someone who puts commitment before consenting to sex, women may gain by using tricks and cheats to trap a man who’s ‘taken’ or out of their league. For instance, they might pressure or con an attractive, genetically ‘fit’ married man into sex. That would be exploitative—the woman’s winning an evolutionary advantage to the man’s cost. He might lose out on chance to chase who he chooses, or face violent comeback from a jealous partner.

Evolutionary psychologists wanted to see if women find signs of male sexual exploitability—such as flirtiness, booziness and immaturity—attractive and how they spot them.

Some 151 young heterosexual and bisexual female students at a US university were asked to rate 110 photos of men on how attractive they found them in the short term (casual sex) and long term (committed relationship), and how easy it would be to seduce, pressure, or deceive this man into sex. Each photo was coded for ‘exploitability cues’ such as being shy, young, sleepy, intoxicated, immature, or reckless.

“We found that women can identify men that would be easier to pressure, deceive, seduce, and/or sexually assault, just as men can identify such women. But unlike men, women do not find these cues attractive,” says the study. The cues heterosexual men look to exploit in women are likely different from the ones women would use to exploit men.

“By and large, we find no evidence at all of ‘game-playing’ or exploitative strategies in women’s mating toolbox.

“What are women attracted to? Good health and interest. In short, women are interested in men that seem interested in them. Looking ‘easy’ isn’t sexy, reciprocating her interest is.”