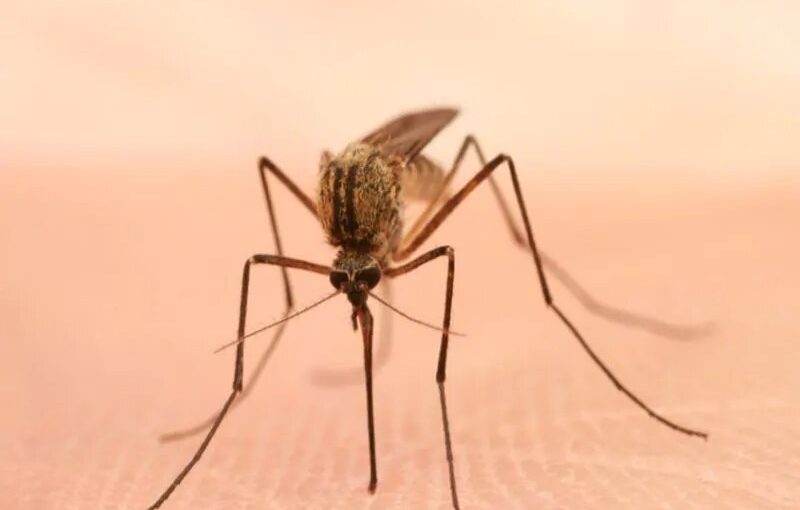 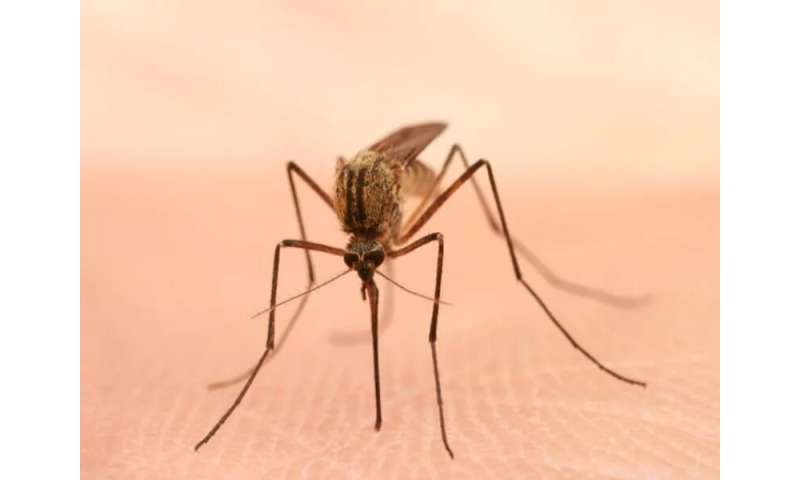 (HealthDay)—During 2010 to 2017, there were 5,009 travel-associated and 378 locally acquired confirmed or probable dengue virus cases in the United States, according to research published in the Feb. 14 issue of the U.S. Centers for Disease Control and Prevention Morbidity and Mortality Weekly Report.

Aidsa Rivera, from the CDC in San Juan, Puerto Rico, and colleagues analyzed cases reported from the 50 states and District of Columbia to the national arboviral surveillance system (ArboNET) to describe trends in travel-associated and locally acquired dengue cases in the United States.

The researchers found that 5,009 travel-associated and 378 locally acquired (93 and 7 percent, respectively) confirmed or probable dengue cases were reported to ArboNET during 2010 to 2017. The distribution of cases was equal between men and women, and patients had a median age of 41 years. There were 18 fatal cases reported (three per 1,000), all among travelers. To reduce the risk for infection, travelers should review country-specific recommendations, including using insect repellent and staying in residences with air conditioning as well as screens on windows and doors.