Home » Health News » Mom covered in thousands of tumors due to rare genetic disorder: 'It's really rough and depressing' 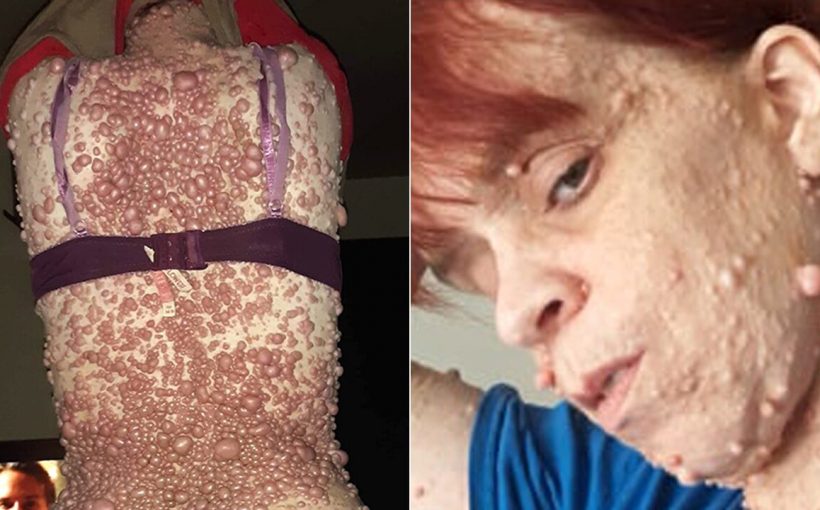 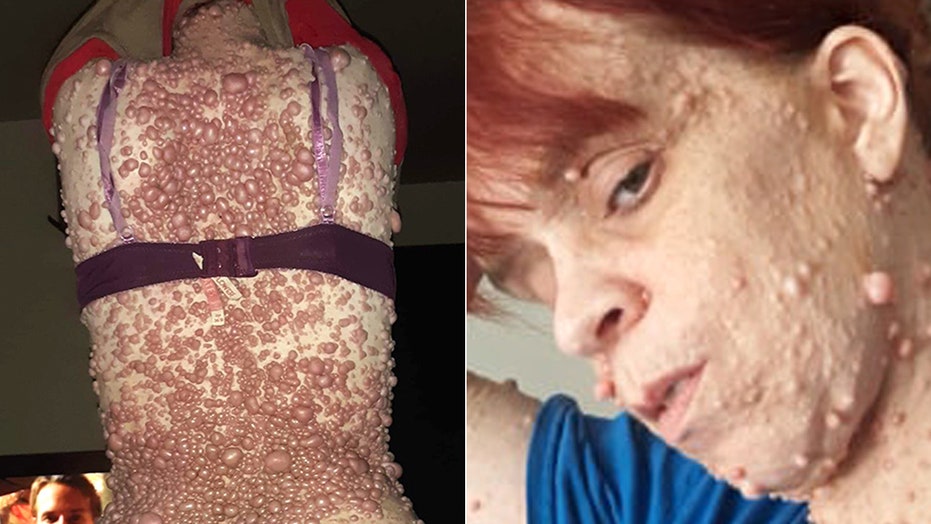 An Alabama mother who has spent the majority of her life dodging looks and comments from strangers about the thousands of tumors that cover her body said she hasn’t had them removed over fears that they could come back even bigger.

Ashley Jernigan, 35, said she was diagnosed with neurofibromatosis, a rare genetic condition that causes tumors to form on nerve tissues. 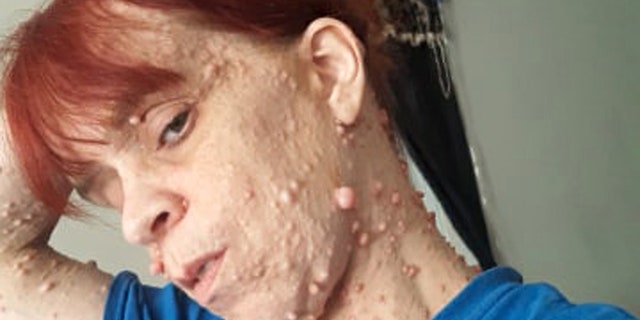 Ashley Jernigan, 35, is covered in thousands of benign tumors.
(Caters)

“With this condition, you can still live life like any other normal person,” she told Caters News Agency, according to The Sun. “It’s just the bullying you have to deal with. It takes a strong person to overcome what people say. It’s hard, it’s really rough and depressing.”

Jernigan, whose mother also had the genetic disorder, did not specify which type of neurofibromatosis she was diagnosed with, but said her 15-year-old son is also showing symptoms, and that she's hesitant to have his three siblings tested. She also noted her symptoms worsened with each pregnancy. 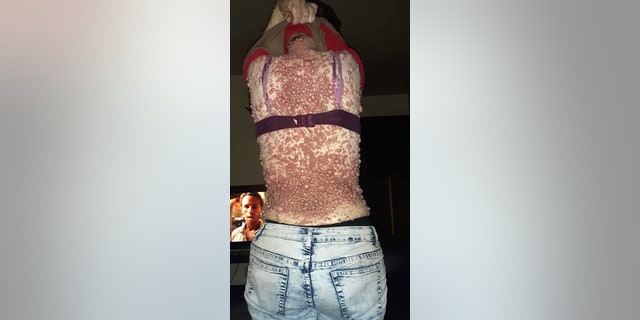 She said she hesitates to go out in public due to rude stares and comments she gets from strangers.
(Caters)

“I’ll be pretty upset if I find out they have it,” she told the news outlet, adding that her grandmother was also covered in the benign tumors.

Jernigan said she has to monitor the growths, which are typically benign but in rare cases can turn cancerous, and that it’s the adults who are more harsh toward her than children.

“When I go out, people stare and make rude gestures,” she told the news outlet. “I don’t want to date because of the stares. A man wouldn’t accept me. It would take a strong man to appreciate me for who I am and look past my condition.”