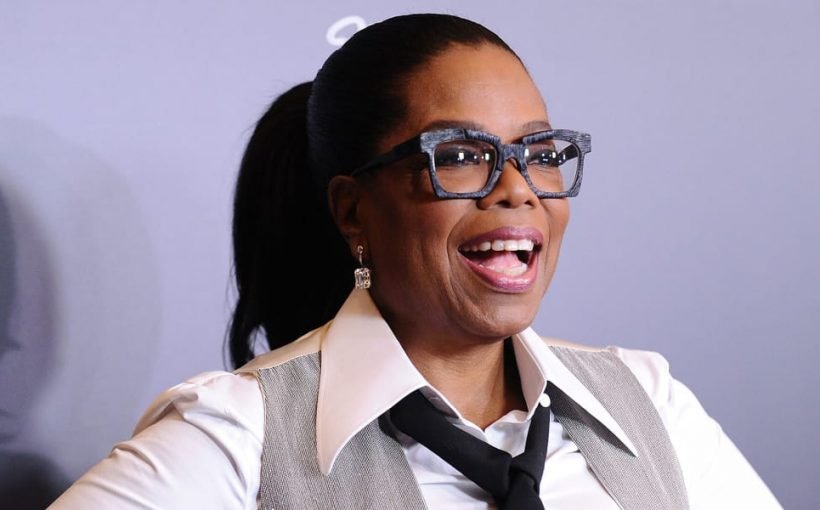 Fad diets come and go (and then usually come back again), but Weight Watchers — which has been around since 1963 — has managed to stick around. Probably the biggest reason for this is that the company adapts to the times and switches up their programming based on societal trends. That has happened once again with its newest rebranding as ‘"WW" and a focus on overall health and wellness over weight loss.

Under the new tagline "Wellness that works," the aim of the program will be to foster better overall health and well-being with guidelines rooted in science according to a release from the company.

And yes, Oprah Winfrey — who is a board member of the company and owns an 8 percent stake in it — is on board with the changes.

"From the moment I chose to invest in the company and join the board, I have believed that the role WW can play in people’s lives goes far beyond a number on the scale," Winfrey said in the statement. "As Weight Watchers becomes WW, I believe we will continue to inspire people not only to eat well, but to move more, connect with others and continue to experience the joys of a healthy life."

It’s not just the name that has changed: the WW program itself has undergone a number of adjustments to better reflect our evolving concepts of health and wellness. For example, WW has now partnered with the mindfulness and meditation app Headspace to provide specially formulated content for WW members.

Other new features include the WellnessWins program, which will reward users for making small but impactful changes toward a healthier lifestyle, and Fit Points 2.0, which will help members tailor their exercise and fitness goals to their specific set of needs and goals. These new features will launch on Oct. 4.

Of course, new name or not, WW is still a business driven by profits, so the rebranding is also a play to latch onto the current trend of "wellness" — a conveniently vague concept. But at least it’s a step in the right direction in the gradual shift toward considering overall health instead of a number on a scale.