Home » Health News » With a big if, EU hopes for ‘community immunity’ by June 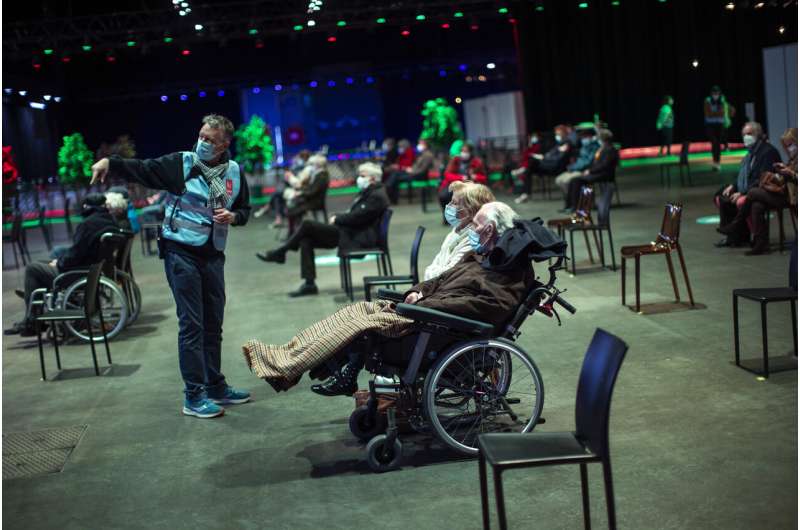 Despite its flagging vaccination drive, the European Union said Tuesday it is still on target to reach what it calls “sufficient community immunity” by the end of June.

The European Commission has said it wants to have vaccinated a minimum 70% of the entire adult population by the end of the summer. But it is counting on a strong second quarter of vaccine production to reach a threshold of immunity already by the end of June.

With some 107 million doses already distributed and up to 360 million slated for the next 3 months, the EU said the target is within reach.

“We believe that on the basis of this, we will have enough doses of the vaccine to reach our very important target of about 70% of the adult population,” said EU Commission spokesman Stefan De Keersmaecker.

“That would leave us in a situation where we have sufficient community immunity to fight the virus,” he said. But he added the key proviso that it was based on prompt deliveries of vaccines, and on the 27 member states rolling out distribution without the hiccups that have marked the first quarter of the year.

“We need, obviously, targets that are realistic,” De Keersmaecker said.

Vaccine deliveries have bedeviled the EU ever since the first shots came just after Christmas, and have become a huge political issue as other nations like the United Kingdom and the United States raced ahead. The Anglo-Swedish pharma giant AstraZeneca has delivered less than half of what it promised initially. 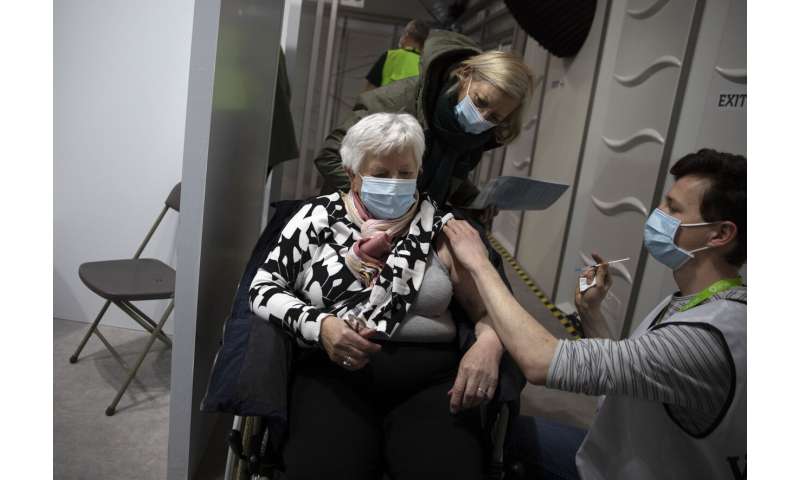 In the EU, the next three months will be seen a unique opportunity to catch up. Countries like Spain are already stepping up their vaccination drive.