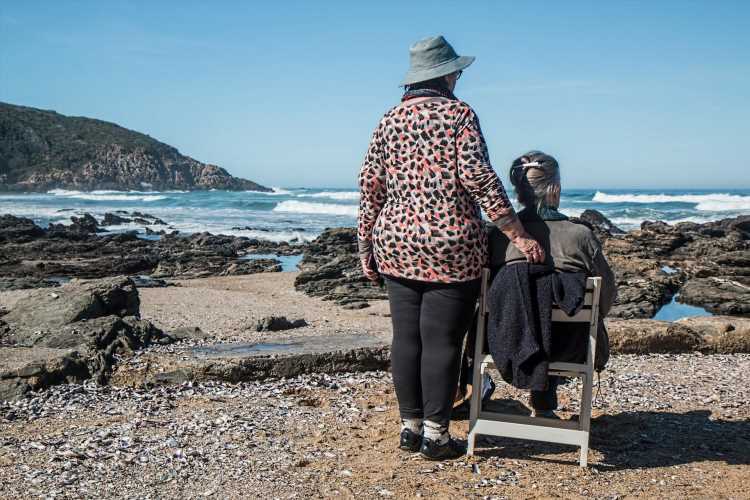 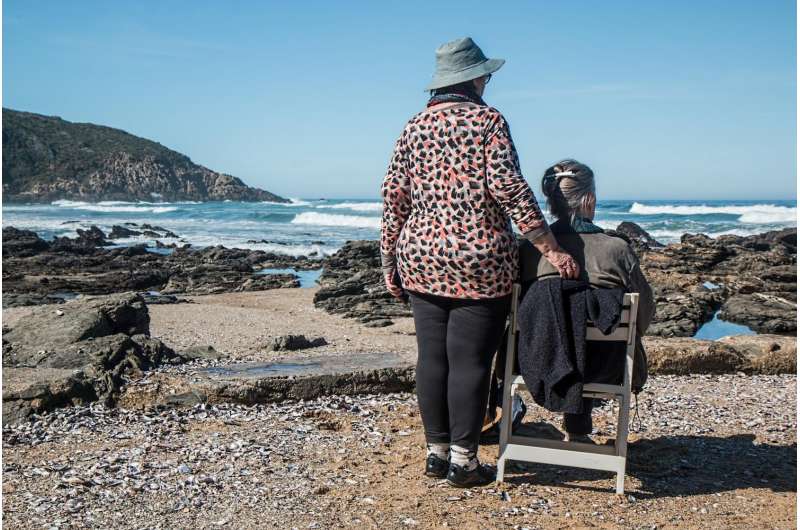 If you believe you are capable of becoming the healthy, engaged person you want to be in old age, you are much more likely to experience that outcome, a recent Oregon State University study shows.

“How we think about who we’re going to be in old age is very predictive of exactly how we will be,” said Shelbie Turner, a doctoral student in OSU’s College of Public Health and Human Sciences and co-author on the study.

Previous studies on aging have found that how people thought about themselves at age 50 predicted a wide range of future health outcomes up to 40 years later—cardiovascular events, memory, balance, will to live, hospitalizations; even mortality.

“Previous research has shown that people who have positive views of aging at 50 live 7.5 years longer, on average, than people who don’t,” said Karen Hooker, co-author of the study and the Jo Anne Leonard Petersen Endowed Chair in Gerontology and Family Studies at OSU.

Because self-perceptions of aging are linked to so many major health outcomes, Hooker and Turner wanted to understand what influences those perceptions. Their study looked specifically at the influence of two factors: self-efficacy associated with possible selves, meaning a person’s perceived ability to become the person they want to be in the future; and optimism as a general personality trait.

The researchers measured self-perception of aging by having respondents say how strongly they agreed or disagreed with statements such as, “Things keep getting worse as I get older,” “I have as much pep as I had last year,” “As you get older, you are less useful.” They measured optimism in a similar way, with respondents ranking their agreement with statements like “In uncertain times I usually expect the best.”

Among the “hoped for” selves were things like “A social person with a strong network of friends” and “A healthy, active person.” Examples of “feared” selves were “Chronically sick and in pain,” “Being dependent on others for my day-to-day needs” and “A cranky, angry old woman.”

A major factor in how people see their own aging selves is internalizing ageist stereotypes, the researchers said. Examples of such stereotypes include assumptions that older adults are bad drivers, or suffer memory problems, or are unable to engage in physical activity anymore.

“Kids as young as 4 years old already have negative stereotypes about old people,” Hooker said. “Then, of course, if you’re lucky enough to live to old age, they eventually apply to you.”

Those stereotypes get reinforced every time an older adult forgets something and jokes, “Another senior moment!” But the researchers say these thought patterns can do real harm.

“People need to realize that some of the negative health consequences in later life might not be biologically driven. The mind and the body are all interwoven,” Hooker said. “If you believe these bad things are going to happen, over time that can erode people’s willingness or maybe even eventually their ability to engage in those health behaviors that are going to keep them as healthy as they can be.”

A way to mitigate those negative stereotypes about aging is to promote intergenerational relationships, so younger people can see older adults enjoying happy, healthy lives.