Home » Health News » WHO says more than 11,000 Ebola vaccines will go to Guinea 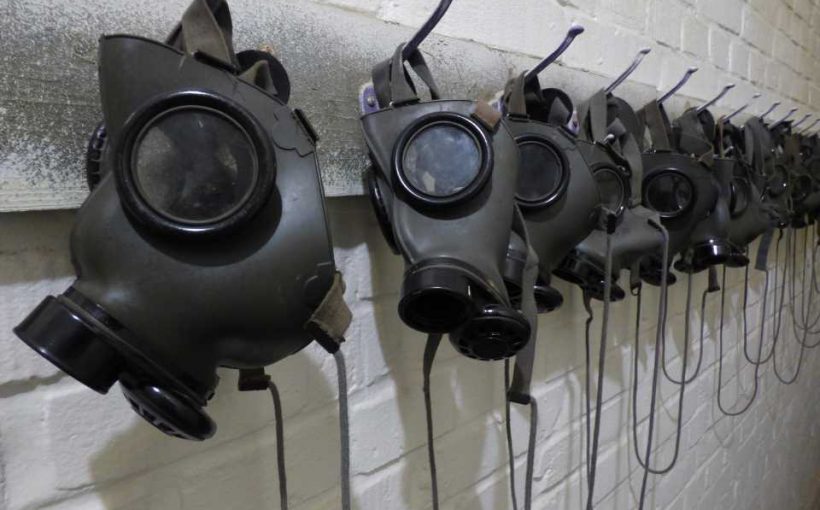 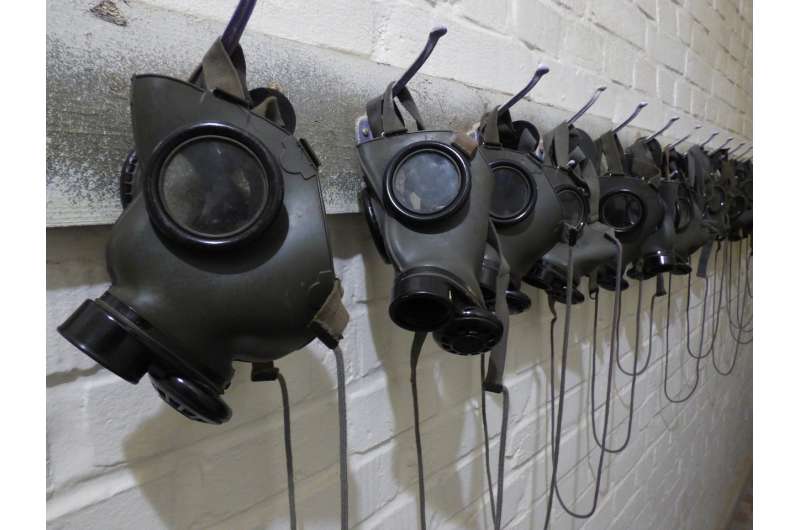 The World Health Organization says it will be sending more than 11,000 Ebola vaccinations to the West African nation of Guinea in the coming days to combat the recent epidemic of the deadly hemorrhagic fever that has been declared in the country’s southern N’Zerekore region.

WHO regional director for Africa Dr. Matshidiso Moeti said Thursday that 11,000 Ebola vaccines are being prepared in Geneva and are expected to arrive in Guinea over the weekend. An additional 8,600 doses will be shipped from the United States, she said. The vaccination campaign could start as early as Monday.

“Thirty vaccination experts have already been mobilized locally and are ready to deploy as soon as Ebola vaccines arrive in the country,” she said.

The WHO has called on six African countries to be on high alert for Ebola infections after both Guinea and Congo recorded cases in recent weeks.

“The sub-region is on high alert and surveillance in neighboring countries is ongoing,” she said. “Our collective, quick action is crucial to avert an uncontrolled spread of Ebola amid the COVID-19 pandemic, which has already pushed health workers and health facilities to the edge.”

Guinea’s epidemic was declared after a crisis meeting Sunday, less than a month after health officials detected suspicious cases with patients presenting symptoms of diarrhea, vomiting and bleeding. The sick had participated in the burial of a nurse who had died in late January and was buried on Feb. 1 in Gouake, in the country’s south, according to Guinea’s Health Ministry. Traditional funerals in which people wash and touch the body of the deceased facilitate the spread of Ebola. It usually jumps to humans from infected animals, such as bats, and then spreads between humans via direct contact with bodily fluids.

As of Thursday, Guinea has recorded three confirmed Ebola cases, including one death, according to WHO.

Health officials hope to stem the spread of Ebola in West Africa, which experienced the deadliest Ebola outbreak in history from 2014 to 2016 that killed more than 11,300 people, mostly in Guinea, Liberia and Sierra Leone.

Neighboring Sierra Leone and Liberia are tracking possible cases within their borders.

Liberia’s Health Minister Dr. Wilhelmina Jallah said Thursday that health workers are testing a woman who entered Liberia on Feb. 12 from the Guinean town of Nzerekore and was showing signs of Ebola. The woman is currently in isolation, awaiting the test results, she said.

Sierra Leone earlier this week reported a suspected Ebola case as well from a man who had no recent history of travel, but who showed signs of the virus. Tests have since shown he was negative for Ebola, according to Ministry of Health and Sanitation spokesman Harold Thomas.

The United Nations announced that it is releasing $15 million from its emergency relief fund to help Guinea and Congo combat the new Ebola outbreaks.

Congo, in central Africa, on Feb. 7 announced four cases of Ebola in the eastern part of the country, the first outbreak since 2020.

More than 8,000 Ebola vaccine doses are available in Congo and a vaccination campaign began in Butembo on Monday for people at high risk, according to WHO.

Congo’s four cases are in the same area as the 10th Ebola epidemic in the country that claimed more than 2,200 lives between August 2018 to June 2020.