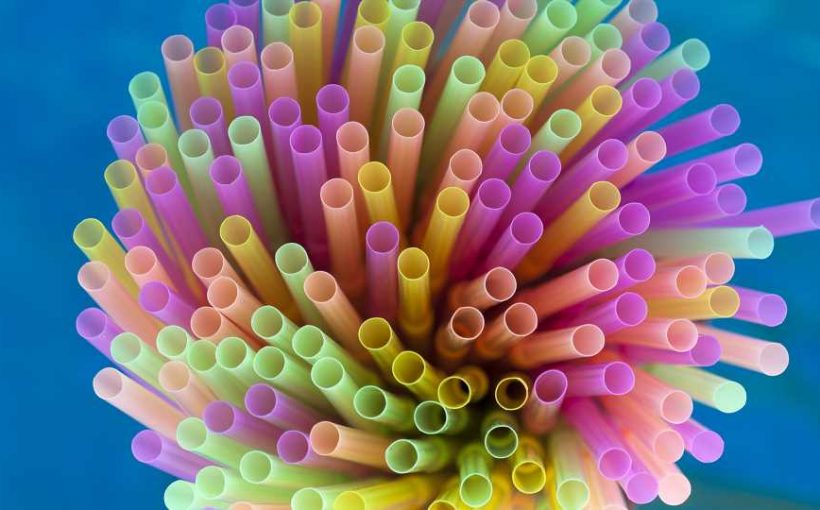 When it comes to saving the planet, it’s not about swinging red or blue. Despite partisan divides, most Americans support protecting the environment. A 2016 Pew Research Center survey found 74 percent of U.S. adults believe we, as a country, should do “whatever it takes” to keep our planet healthy, and one way to do that has been to ban single use straws. After all, we use more than 500 million each and every day. But the straw ban has proved problematic for members of the differently abled community, and a viral thread is reminding us why.

The problem began when Twitter user @EhlersDanlosgrl went to a local restaurant with her father and asked her waitress for a straw. Small request, right? Apparently not.

“I was declined a straw at a restaurant this morning,” @EhlersDanlosgrl began in a series of posts on Twitter. “The waitress had one in her apron. As she poured the water I said ‘excuse me miss can I have a straw?’ She said ‘we can’t just give them out’ and walked away.”

The young girl’s father attempted to intervene. “My dad flagged her down and when she returned to the table, I asked again ‘miss sorry but I really do need a straw.’” However, @EhlersDanlosgrl was informed the straws were reserved for the elderly. BS, we know, but wait; it gets worse.

“I explained that I am disabled, that I have degenerative joint disease in my spine and picking up a full glass to drink causes muscle spasms under my shoulder blades,” @EhlersDanlosgrl wrote, but the waitress didn’t care. She responded abruptly and flippantly. “‘You seemed fine when you walked in.’”

Of course, there is SO much wrong with this. So very much. Disabilities are not always visible and the physical and/or mental limitations of another is not always known. Plus, no one should ever have to defend themselves and/or the reason for their request, but @EhlersDanlosgrl did, which is why she asked to speak to the manager. Unfortunately, things went from bad to worse.

“I ask[ed] for a manager and the waitress looks pissed as hell but goes to get them. The manager heard me out, handed me a straw, then turned to the waitress and whispered ‘people like that aren’t worth it just give them the damn straw.’”

Let me repeat that: NOT. WORTH. IT.

“I was SO frustrated… I just started crying,” @EhlersDanlosgrl wrote. “My dad got up and followed the manager back to the front where he then LET HER HAVE IT” — which, lets be honest, we are ALL for — but while he was shouting, @EhlersDanlosgrl became increasingly embarrassed. “He was literally just shouting ‘her spine is deteriorating; she uses crutches most days you MORON’ and I was SO EMBARRASSED. I got up and walked out.”

@EhlersDanlosgrl then called out the straw ban (and her experience) for what it is. The “STRAW BAN IS BULLSHIT. It’s just an excuse for ableism. A waitress should NOT get to ‘decide’ if I’m validly disabled or not,” and she is right. Unfortunately, the discrimination @EhlersDanlosgrl faced is nothing new. Those with physical and/or mental differences are judged all the time, especially when they ask for assistance or a medical accommodation.

Environmentalists have suggested several straw “alternatives,” like paper, glass and metal, however, each material has its own set of drawbacks. Metal and glass straws are inflexible and paper straws can present a choking hazard.

So what’s the best solution? Sympathy, empathy, compassion and common sense. Because if someone asks for something — like a straw — they probably need it. The “why” doesn’t matter. It is none of your business.