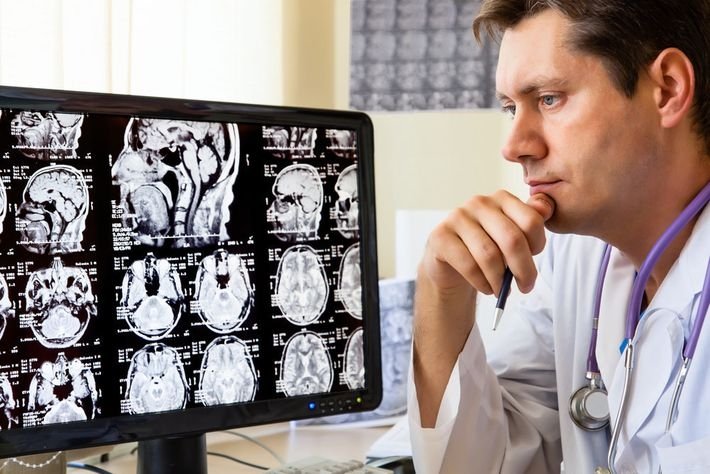 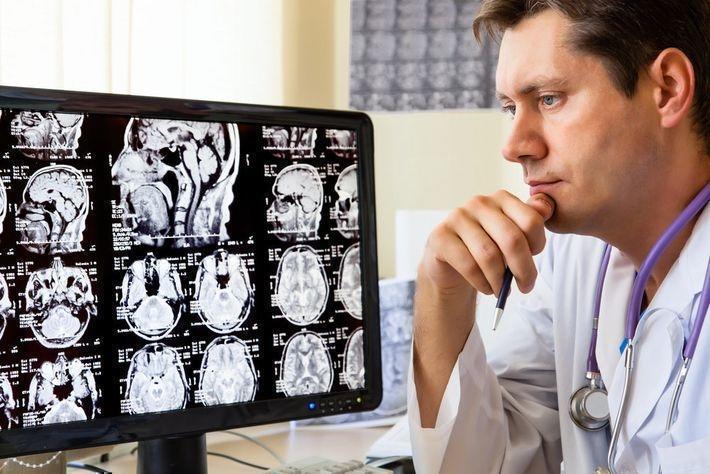 Ural scientists have developed a technology that will allow you to heal many diseases of the brain. According to them, it is unparalleled in the world, and the efficiency of this method was already confirmed in clinical trials and published in the British journal of Mobile Information Systems.

We are talking about hardware and information system, which consists of two blocks. The first machine neurostimulation: two multi-element electrode, which are mounted on the neck where are the centres of control of vital functions (such as swallowing, for example). The second block is a smartphone with a special app, which is the doctor. The connection between the device and the neurostimulation device is via Bluetooth.

“Clinical trials of the system confirmed its effectiveness in the rehabilitation of patients suffering from the effects of strokes, traumatic brain injury, brain injury as a result of poisoning, of neuroinfections, diseases Alzheimer’s, Parkinson’s and so on”, – quotes the press service of Urfu associate Professor of psychiatry at the medical University Timur Petrenko.

The results are striking. Here is just a partial list of States that managed to facilitate with new techniques: vegetative state, multiple sclerosis, migraine, autism, stuttering, age-related degeneration of vision, and many others.

The novelty of this kind of evolutionary leap of telemedicine. As explained by one of the developers of Mikhail Babich, the convenience of the system is that a patient undergoing rehabilitation, without leaving home: online doctor remotely controls the system controls simultaneously up to a dozen patients, who at this time are in a state of rest or, on the contrary, under load (treadmill, stationary bike).

Data on patients is forwarded to the server of the clinic. Thus, the physician receives data for diagnosis, selection of drugs and methods of treatment.