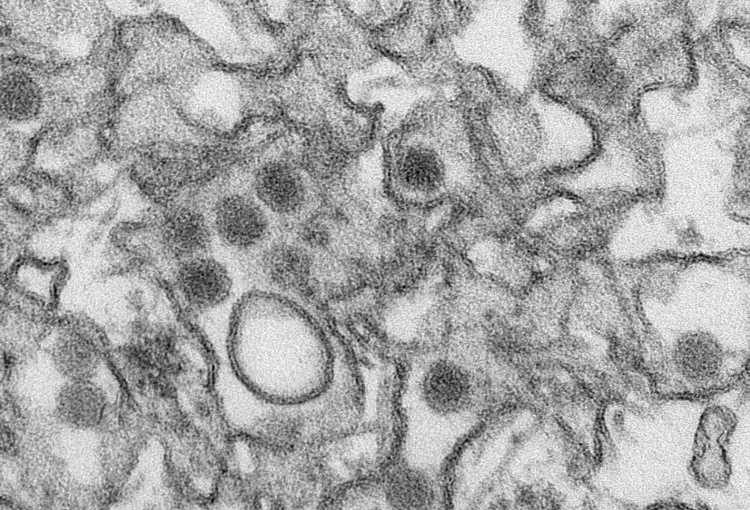 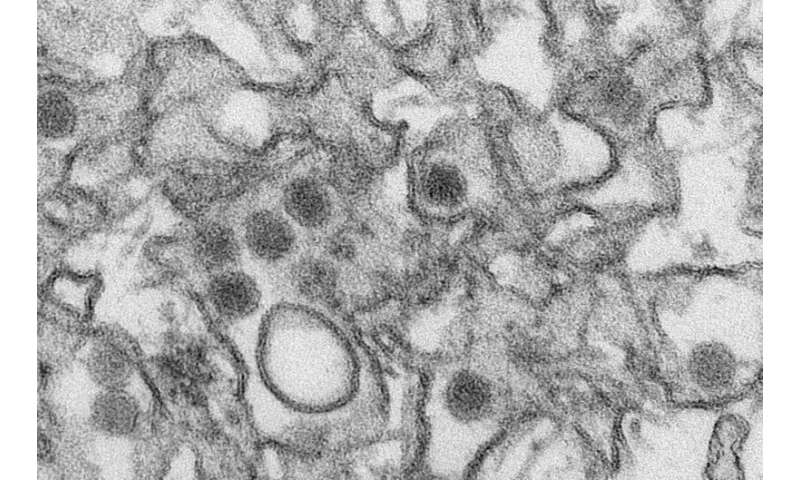 Zika virus is a mild infection for most people but it can be dangerous during pregnancy, causing infants to be born with abnormally small heads (microcephaly) and other congenital malformations. A new study published in Frontiers in Immunology has shown that Zika virus can establish a persistent, replicating infection in the placenta, which is present months after the onset of the acute infection. This increases the chances of the virus reaching the fetus and may regulate factors that impact brain development. These findings are a major step forward in understanding mother to baby transmission of Zika virus, and importantly, how to stop it.

We are all too familiar with viral outbreaks and the constant threat that they pose to human health. To date, Zika virus has been reported in 86 countries, with large outbreaks in several, most notably Brazil.

Lead researcher Dr. Kissila Rabelo, of Rio de Janeiro State University in Brazil, stated that “we observed Zika spread rapidly in Brazil and saw with our own eyes the situation of pregnant women. It was really impactful and made us question how the scientific community could know so little about this disease. So as research group that already works with arboviruses, we dedicated ourselves to understanding the pathogenesis of this disease.”

This study was a joint effort by a team of scientists, biologists, physicians and nurses from different institutions in Brazil. The team examined placenta samples of pregnant women from during the peak of the Zika outbreak in Brazil in 2015-2016. They took samples from 5 women who had not been infected with Zika virus and 10 women who had been infected with Zika virus, 5 of which had given birth to babies with microcephaly and 5 without microcephaly.

One of the key functions of the placenta is to protect a fetus during pregnancy, and it is typically very effective at preventing viral infections. The results of this study, however, showed that Zika was able to bypass these efforts and continue to replicate in the placenta tissue, creating a robust inflammatory environment that could last for months after the beginning of infection.

The researchers were able to determine that this inflammatory environment was a result of an exacerbated response by several immune cells, such as macrophages, CD8+ T lymphocytes, and cytokines that lead to cytotoxicity. They further showed that this can cause pathological changes in the tissue and increased vascular permeability, which in some cases, impact the fetus development.