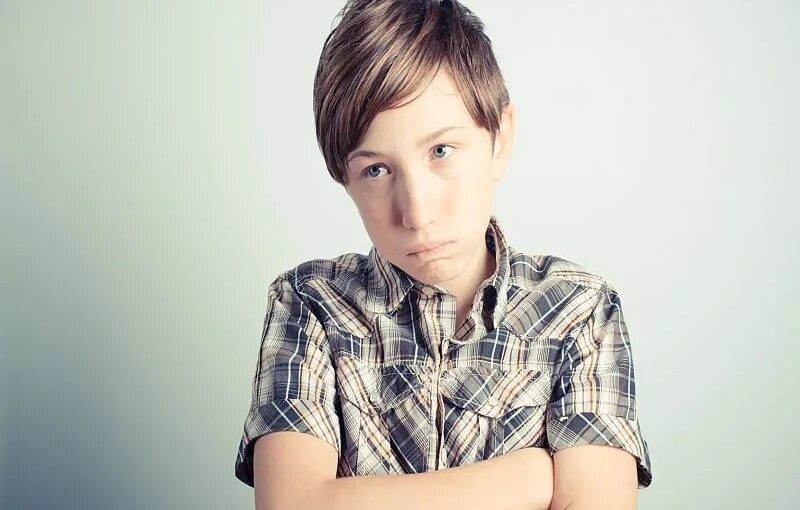 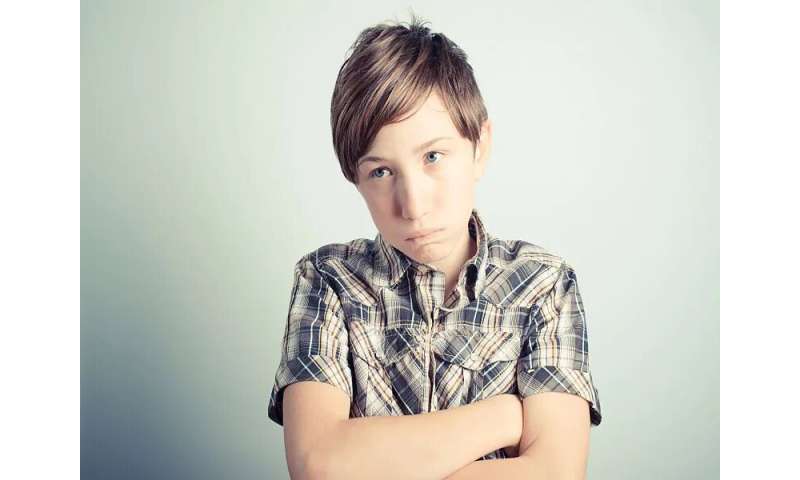 For parents of a child with autism, communication is often the No. 1 hurdle. But what if there were a simple way to help them get their youngster talking?

It’s called “pivotal response treatment” (PRT). And those who have tried it say it can open up a whole new verbal world for kids with limited speech and inhibited social skills.

“My son was having meltdowns all the time because he couldn’t express what he wanted or needed,” said Heidi Pim, a kindergarten teacher in Palo Alto, Calif., whose son James, 8, was diagnosed as a toddler with autism and speech delays.

“We would try our best to figure out what he wanted or needed, so we could give it to him, but often we couldn’t,” she said. “Because he didn’t have any vocabulary. And his frustration and aggression would just turn into situations everywhere I would take him. At shopping malls, airports, everywhere.”

PRT has roots in ABA. But it aims to keep the child in his or her usual setting, and relies on techniques that are easy for parents to adopt. “And I think that’s the thing that’s helped him the most with his communication and ability to use expressive language,” Pim said.

PRT is a set of behavioral techniques for motivating kids with autism to interact and communicate with other people during play activities and daily routines, according to the study’s lead author, Grace Genoux. She’s a clinical associate professor in the Division of Child and Adolescent Psychiatry at Stanford University.

How does it work?

In a real-world setting, rather than a clinic, the parent or therapist tracks and anticipates what a child wants through non-verbal cues, Gengoux explained. But instead of immediately providing what the child wants, the adult withholds the object while articulating a word or simple phrase that describes it. Once the child repeats the phrase, the object is given.

“So normally if I could figure out that James wanted a ball, I would just give him the ball, before he cries,” Pim recalled. “But with PRT I would get control of the ball first, and hold it, and I would say ‘ball.” Again and again. At first, he might be like a deer in headlights. But then he would try to say ‘ball’ or maybe just ‘buh.” And then I would give it to him.”

The goal? That children will ultimately learn to say the words on their own the next time.

“On one questionnaire, parents reported that children in PRT learned over three times as many new words as children who did not receive PRT,” Genoux said. Children “were also rated as more improved by an expert clinician who didn’t know which condition the child had been assigned to.”

She added that youngsters with lower verbal abilities at the start improved the most in their social communication skills, though that more research is needed to confirm this.

The findings are reported in the Aug. 5 online issue of Pediatrics. Researchers said their study is the first to show that a combination of therapist and parent-led PRT can produce lasting verbal improvements.

They cautioned, however, that this is not to say that PRT can fully overcome all the impediments associated with autism.

“After six months of treatment, most of the children receiving PRT still showed delays in communication ability compared to other children their same age,” Gengoux noted. “However, they had made more progress than children who did not receive PRT.”

And that verbal progress may translate into improvements in other aspects of communication, such as making eye contact and engaging socially, she added.

That thought was echoed by Jack Scott, executive director of the Florida Atlantic University Center for Autism and Related Disabilities in Boca Raton.

“This is not a speech therapy approach per se,” he said, “but a set of practices designed to motivate a child to communicate with others.”

And by helping a non-verbal child learn to verbalize, “many good things flow,” said Scott, “[just] from teaching this one set of skills.”

Based on her son’s experience, Pim agreed.

“I can see it with how he is with his twin sister,” she said. “Before they would play separately. But now they interact a lot more. And he’s mainstreamed in school, in third grade. He does have some support to help him with academic work or to get him a break if his attention span wanders.”

Before the therapy, James wasn’t able to point to something or ask for what he wanted but now he can, Pim said. So he’s less frustrated, and his mother is able to relax a little.