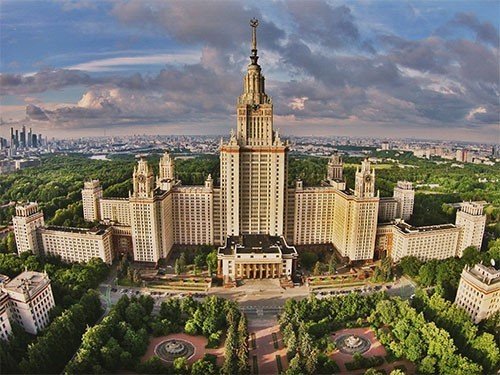 The British magazine Times Higher Education (THE) presented the results of one of the most authoritative and influential rankings of the world universities TheTimesHigherEducationWorldUniversityrankings2019.The list of the best universities in the world entered the Russian national research medical University named after N. And. Pirogov First MSMU n. a. I. M. Sechenov.

Every year the magazine publishes a list of the leading higher education institutions around the world. Data is provided by Thomson Reuters, include a survey of experts, analysis of the activities of universities and audit information. Each University is assessed in the following areas: teaching, research, citations, commercialization of technologies and international relations only for 13 indicators with different weights.

In the published part of the ranking this year, more than 1,250 universities worldwide from 86 countries. It includes only 35 Russian universities (a year ago it was 27). The best performance at the Moscow state University named after M. V. Lomonosov (he shared 199-200 place with the canadian University of calgary). First place in the ranking took the University of Oxford (UK), followed by Cambridge (UK) and Stanford (USA) universities.