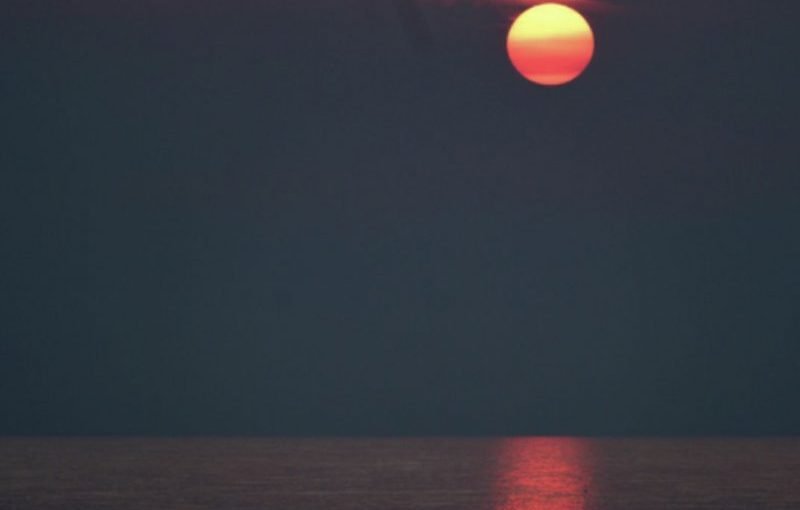 The connection of the moon with human behavior usually skeptical evaluated by doctors, but recent research on this subject shows: a celestial body can really influence the mood and behavior of mentally ill people. Details of this work published in the journal “Translational Psychiatry”.

Scientists have analyzed the diaries of patients, who suffered from bipolar affective disorder – a disorder in which shift workers experienced manic and depressive States. The researchers found a pattern: the transition from depression to mania in these patients correlated with moon phases and took place during the new moon.

While in a manic state, people with bipolar disorder experiencing an emotional lift and increased activity, little sleep. Also with frequent violent outbursts of anger. Scientists believe that entry into this stage is subject to a mechanism that is analogous to circadian rhythms, and is configured to phase of the moon.

Researchers studied data on more than 91,000 people with impaired circadian rhythms, which are known to be associated with solar activity. It turned out that such people are more prone to illness depression and bipolar disorder, and the condition of many of them depends on lunar cycles.

Scientists say that the moon’s influence on mental disorders still need to carefully study and explore. According to them, it is necessary to understand whether observed their orientation human organisms on the phases of the moon new by their nature, biological clock, or a violation of the “classical” biorhythms.