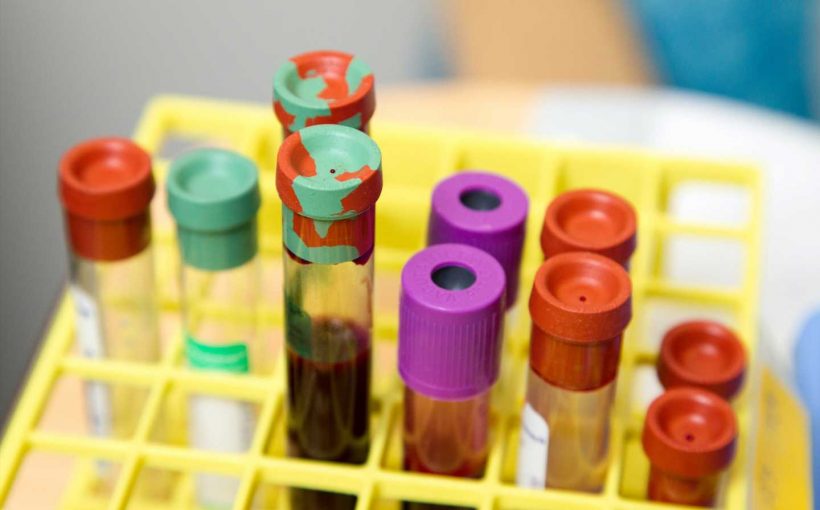 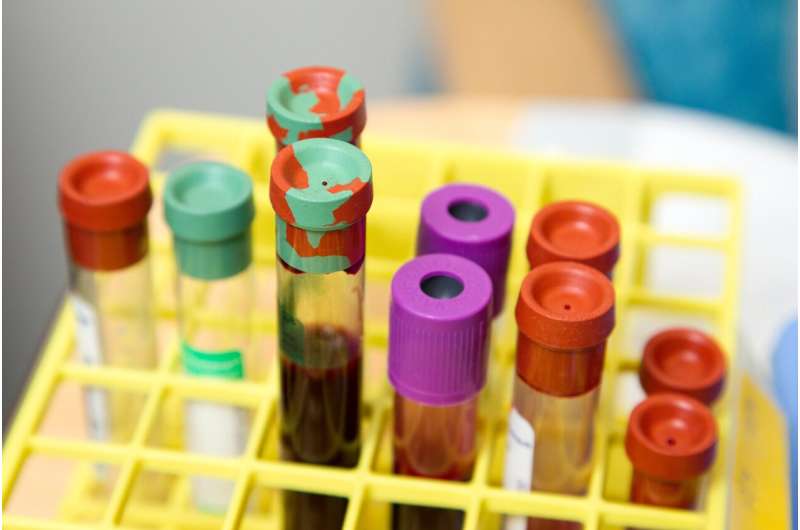 Sharing the results of genetic testing for cardiomyopathy in adolescents ages 13-18 does not appear to cause emotional harm to families or adversely impact family function or dynamics, according to new research published today in Circulation: Genomic and Precision Medicine, an American Heart Association journal.

“As a medical geneticist caring for children with a personal or family history of cardiomyopathy, understanding how young people and their parents process the genetic test results and adjust after genetic testing are critically important,” said Wendy K. Chung, M.D. Ph.D., senior author of the study, chief of clinical genetics and Kennedy Family Professor of Pediatrics and Medicine at Columbia University in New York City. “Genetic testing for cardiomyopathy could help to save lives, yet also has the potential to have a major impact on young people by limiting their sports participation or socialization with peers and may increase feelings of vulnerability during formative teenage years.”

To determine family function and dynamics after children and their families receive genetic testing results, Chung and colleagues used a 60-question survey distributed to members of the Children’s Cardiomyopathy Foundation and seven additional North American sites in the Pediatric Cardiomyopathy Registry. The survey questions are based on problem solving, communication, roles in the family, affective responsiveness, affective involvement, behavior control and general functioning. The questionnaire, known as the McMaster Family Assessment Device, measures an individual’s perceptions of their family on a scale of one to four, with a four indicating the worst levels of family function. Following completion of genetic testing, parents and children took the survey. Additionally, adult participants were surveyed on their feelings about their child’s genetic test results, and adolescents were surveyed on their feelings after receiving their own test results.

The researchers found that:

“With greater use of genetic information in medical care, it is important for clinicians to find ways to engage young people in this process so that they understand their test results and they can make positive changes that can improve their health,” said Chung. “Understandably, some individuals experience negative emotions when they find out they have a genetic risk for a serious heart condition; however, their families appear to function better than those whose test results were negative.”

The study is limited by a modest sample size of people who were predominantly non-Hispanic white participants; therefore, the results cannot be generalized to all population groups. There may be important cultural differences in family dynamics and feelings about genetic test results in other racial and ethnic groups that could not be measured in this study.