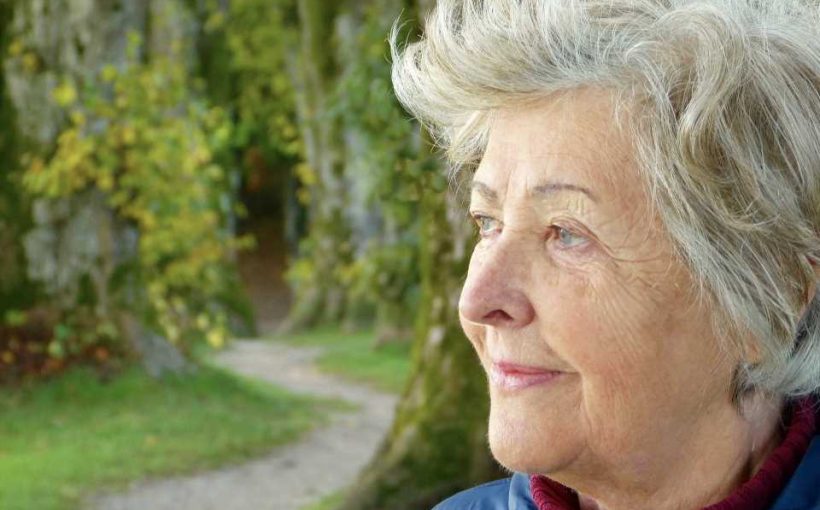 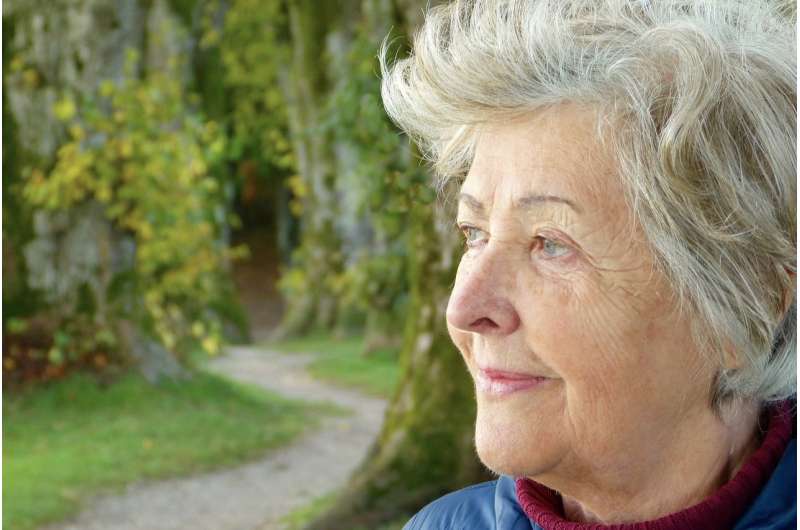 Hearing loss is the third most common chronic health condition in the United States. Previous studies of people with hearing loss have uncovered higher prevalence of osteoporosis—a disease in which the bones become weak and brittle—and low bone density (LBD). But research on whether these conditions may influence risk of hearing loss over time is scarce. It is also unknown whether hearing loss can be avoided by taking bisphosphonates, the primary medication used to prevent fractures in people with reduced bone density. As part of the Conservation of Hearing Study (CHEARS), researchers from Brigham and Women’s Hospital analyzed data from nearly 144,000 women who were followed for up to 34 years. They found that risk of subsequent moderate or worse hearing loss was up to 40 percent higher in study participants with osteoporosis or LBD. The study, published in the Journal of the American Geriatric Society, also found that bisphosphonates did not alter risk of hearing loss.

“Adult onset hearing loss is typically irreversible; therefore, CHEARS focuses on identifying potentially modifiable risk factors that may contribute to hearing loss,” said study leader Sharon Curhan, MD, ScM, of the Channing Division of Network Medicine at the Brigham. “We were inspired by a recent study that found that bisphosphonates may help prevent noise-induced hearing damage in mice. We wanted to investigate whether bisphosphonates alter risk of hearing loss in adults, in addition to whether there is a longitudinal association between osteoporosis or LBD and risk of subsequent hearing loss.”

For their analysis, the researchers used data from the decades-long Nurses’ Health Study (NHS) and NHS II, two large ongoing prospective cohorts of female registered nurses, established in 1976 and 1989, respectively. The researchers examined hearing loss that was moderate or worse in severity, as self-reported by participants on questionnaires completed every two years. Additionally, they used the CHEARS Audiometry Assessment Arm to incorporate data on participants’ audiometric thresholds (a measure of hearing sensitivity based on the loudness of sound).

In both the NHS and NHS II cohorts, the researchers found that the risk of hearing loss was higher in women with osteoporosis or LBD, and that taking bisphosphonates did not moderate the elevated risk. More research is required to understand whether the type, dose or timing of bisphosphonate use might influence its impact.

The researchers found that a history of vertebral fracture was associated with up to a 40 percent higher risk of hearing loss, but the same did not hold true for hip fractures, the two most common osteoporosis-related fractures. “The differing findings between these skeletal sites may reflect differences in the composition and metabolism of the bones in the spine and in the hip,” Curhan said. “These findings could provide new insight into the changes in the bone that surrounds the middle and inner ear that may contribute to hearing loss.”

While the underlying mechanisms by which osteoporosis and LBD may contribute to aging-related hearing loss remain unclear, the researchers suggest that abnormal bone remodeling and changes in the pathways involved in maintaining bone homeostasis may influence the integrity of the bone that protects the nerves and structures involved in hearing or alter ion and fluid metabolism in the cochlea, the main structure involved in hearing.

Advantages of using data from these well-characterized cohorts include the large study population, extensive array of detailed information, impressive follow-up rates and reliable information on health-related outcomes, as the participants are trained health care providers. However, the researchers note that their study is limited in its generalizability, as participants are predominantly white, with similar educational achievements and socio-economic statuses. Curhan points out that additional studies that examine these associations in men and non-white women would be informative.

Additionally, the investigators plan to examine in the future whether calcium and vitamin D intake are associated with hearing loss, as they have been shown to help prevent osteoporosis. Previously, the researchers found that eating a healthy diet, staying physically active, not smoking, and maintaining a healthy weight all help reduce the risk of hearing loss.