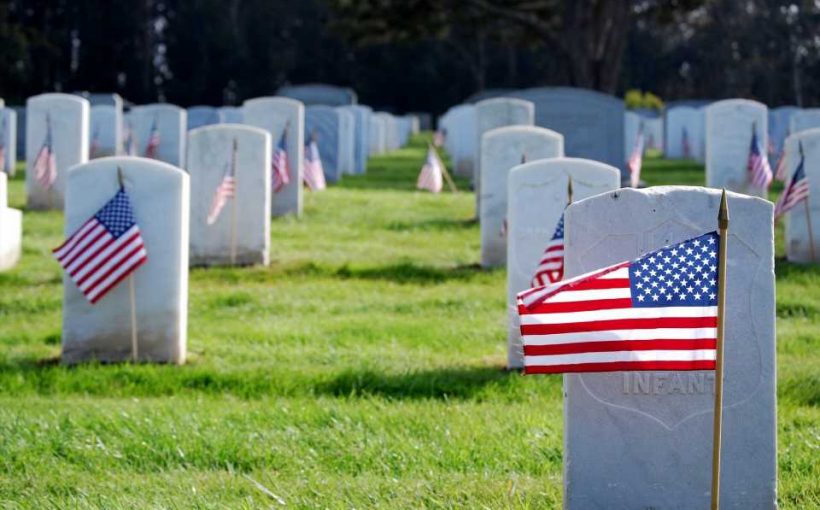 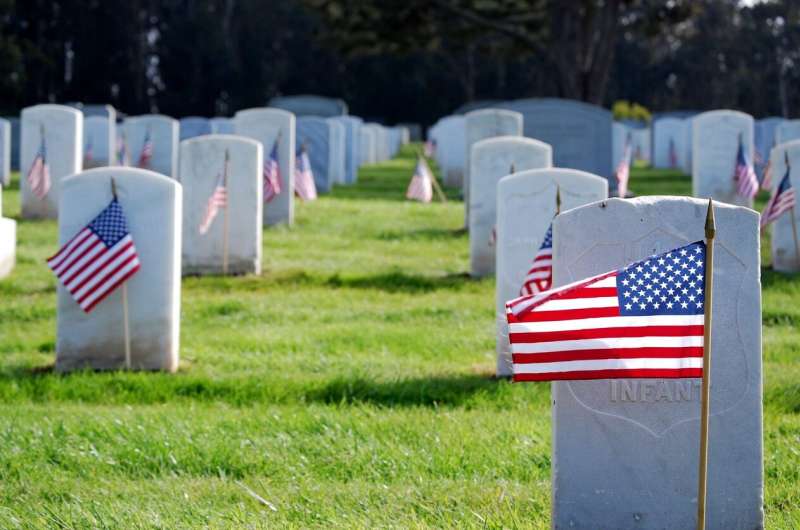 More U.S. veterans died in 2020 than in prior years, but the increase was less than the increase in the general population, a new study of Veterans Health Administration (VA) data by researchers at Vanderbilt University Medical Center (VUMC) and Boston University (BU) finds.

Overall, the study, published in The Lancet Regional Health—Americas, estimated that deaths among U.S. veterans using the VA increased 16% in 2020 while the increase among the general population increased 23%, suggesting that despite a higher number of comorbidities among veterans known to increase risk of negative outcomes due to COVID-19—like age, hypertension, diabetes and obesity—the VA system performed better at preventing deaths related to the pandemic.

“This suggests the Veterans Health Administration performed better than expected,” said Kevin Griffith, Ph.D., assistant professor in the Department of Health Policy at VUMC who studies the VA.

“Despite VHA-enrolled veterans having a higher prevalence of risk factors for severe COVID-19 illness, their rate of excess deaths was markedly lower than what was observed in the general population.”

The study looked at the demographics and health of 11.4 million veterans at the county level between 2016 and 2019 and then developed several analytical models to predict rates of mortality from March to December 2020, when the COVID-19 pandemic swept over the country and globe, inundating hospitals and critical care units with patients.

“We know that when hospitals and ICUs are full both sicker and healthier patients die at higher rates for many diseases, not just COVID,” Griffith said, noting that veterans tend to have more comorbidities that make them high risk for severe COVID-19 illness.

Geographically, Griffith and researchers at BU found that veterans living in states across the Great Plains faced higher risk of mortality in 2020, where cases of COVID-19 were also higher per 1,000 population. In total, the study estimates that 426,069 veterans died in 2020, which was 51,436 more than what the models predicted absent a global pandemic.

Yevgeniy Feyman, a doctoral candidate at BU and co-author on the study, noted that while there’s no precise explanation for why the VA had a smaller increase in deaths compared to the general population, the VA deployed useful tools early on as the pandemic impacted the nation’s health care system.