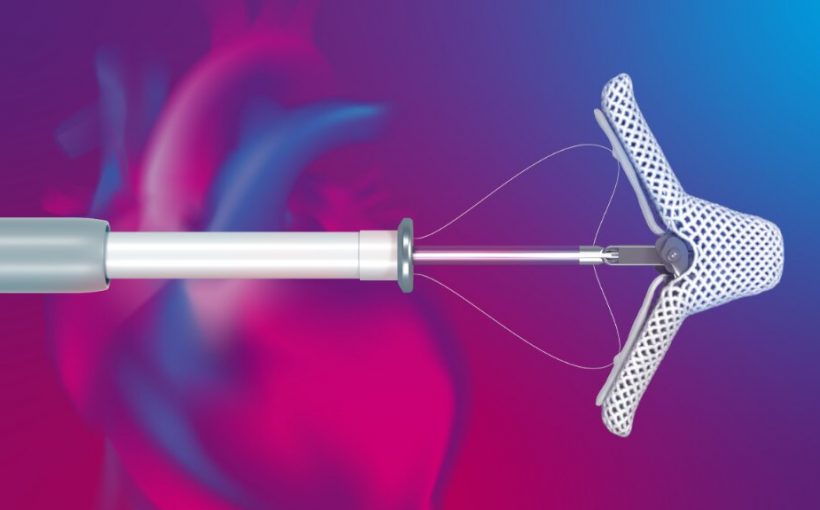 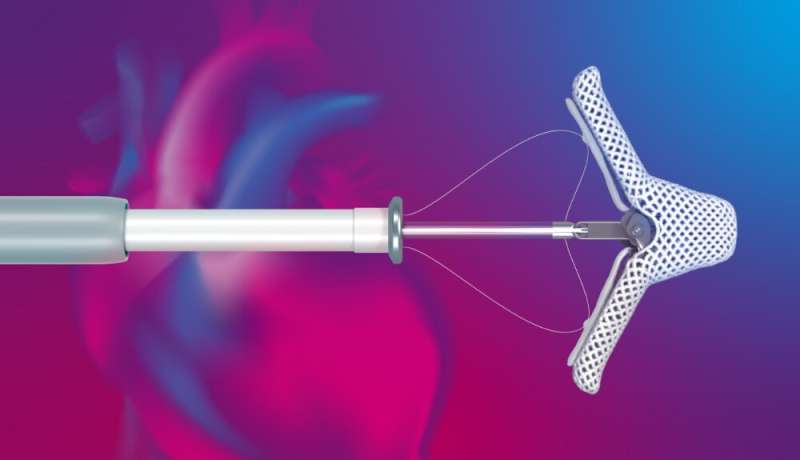 A retrospective study led by researchers from Penn Medicine found that with MitraClip for treatment of secondary mitral regurgitation (MR), a heart disease associated with problems in the left ventricle, there was no negative effect of having a slightly smaller mitral valve opening as long as there was good reduction of the mitral regurgitation. The study is published today in JACC: Cardiovascular Interventions.

“This data is very reassuring for physicians who place MitraClips in patients with secondary mitral regurgitation. It demonstrates that the benefits of MR reduction in patients with heart failure were maintained even when mild-to-moderate mitral stenosis, which can be caused by a narrowing of the mitral valve, occurred after MitraClip,” said lead author Howard C. Herrmann, MD, the John Winthrop Bryfogle Professor of Cardiovascular Diseases in the Perelman School of Medicine at the University of Pennsylvania and Health System Director for Interventional Cardiology. Penn co-authors included Rim Halaby, MD, interventional cardiovascular fellow and Suveeksha Naidu, BS, research coordinator.

With secondary MR, the mitral valve itself is usually normal, but other factors cause abnormal function of the left ventricle, which then in turn prevents the mitral valve from closing normally. During the FDA-approved MitraClip procedure, doctors attach a small clip to the mitral valve to help it close more completely, restoring normal blood flow through the heart. If the valve opening gets too small, the valve could obstruct blood flow to the left ventricle, creating an increase in the pressure gradient across the mitral valve. This has the potential to cause mitral stenosis, where the amount of oxygen carrying blood coming from the lungs is reduced, leading to tiredness and shortness of breath. When placing a MitraClip, the valve becomes slightly smaller, which raises the gradient, and researchers previously did not know whether patients would lose the benefit of the treatment if that gradient got too high.

The COAPT Trial was the first randomized trial that showed MitraClip was a safe treatment for many patients with secondary MR with improved outcomes, including a close to 40% reduction in death at 2 years and 50% reduction in heart failure hospitalizations. In 2019, the FDA approved MitraClip for secondary MR in patients who are too high-risk for surgery, and it changed the way physicians approached heart failure and mitral regurgitation. In this latest study, researchers went back and looked at patients from the COAPT Trial and compared those who had high gradients to those who had low gradients.

This study finds that even the patients with high gradients—those which would have previously been considered too high in primary MR—had the same benefit in terms of reduced death and heart failure hospitalization, compared with the patients who had lower gradients. For this set of patients who were approved for the COAPT trial, the benefits of MitraClip with secondary MR reduction outweigh the slight increase in gradient.

“The use of MitraClip to treat secondary MR has meant that physicians have a better way to help more of the population impacted by this kind of heart disease, specifically patients who would not be able to qualify for major surgery,” Herrmann said. “It is paramount that we as researchers continue to study outcomes with new devices after they come to market so that patients can receive the greatest benefits of treatment.”