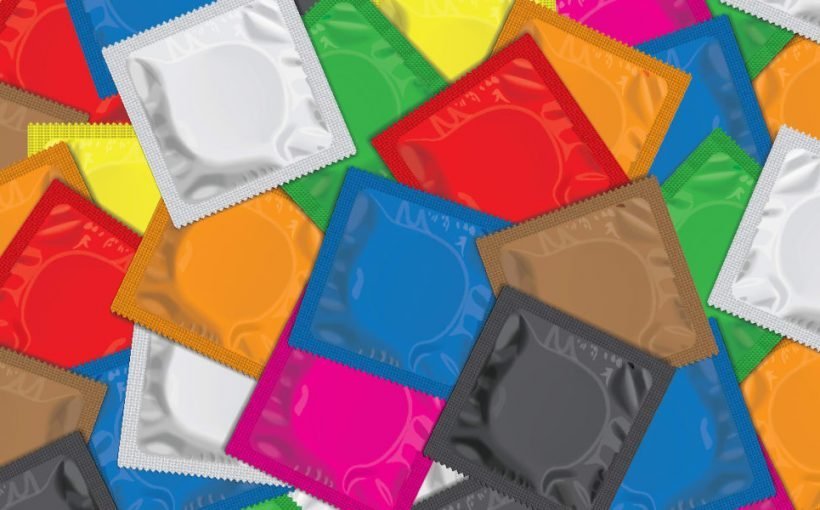 There are many types of sexually transmitted diseases.* In fact, according to the World Health Organization, more than 30 different viruses, parasites and types of bacteria can be transmitted sexually. However, despite advancements in awareness, education and prevention, the rates of syphilis, gonorrhea and chlamydia have continued to climb in the United States and now are at all-time highs.

According to a CDC statement, Dr. Jonathan Mermin, a physician and director of the CDC’s National Center for HIV/AIDS, Viral Hepatitis, STD and TB Prevention, part of the reason for the increase is resource-based: “It is evident the systems that identify, treat, and ultimately prevent STDs are strained to near-breaking point."

In short, our medical system is stretched too thin.

Furthermore, certain diseases, like gonorrhea, run a very real risk of becoming antibiotic-resistant. "We expect gonorrhea will eventually wear down our last highly effective antibiotic, and additional treatment options are urgently needed,” Dr. Gail Bolan, director of the CDC’s Division of STD Prevention, said in the same CDC statement. "We must continue reinforcing efforts to rapidly detect and prevent resistance as long as possible.”

The good news is that at this time, most of these conditions are curable with antibiotics and, according to the CDC, our best defense against this increase is a renewed commitment from health care providers particularly "to make STD screening and timely treatment a standard part of medical care, especially for the populations most affected."

*Although we typically refer to sexually transmitted infections (STIs) rather than diseases (STDs), the term STD was used here to reflect the language in the CDC’s report.