Home » Health News » Speaking is the identify depression in humans 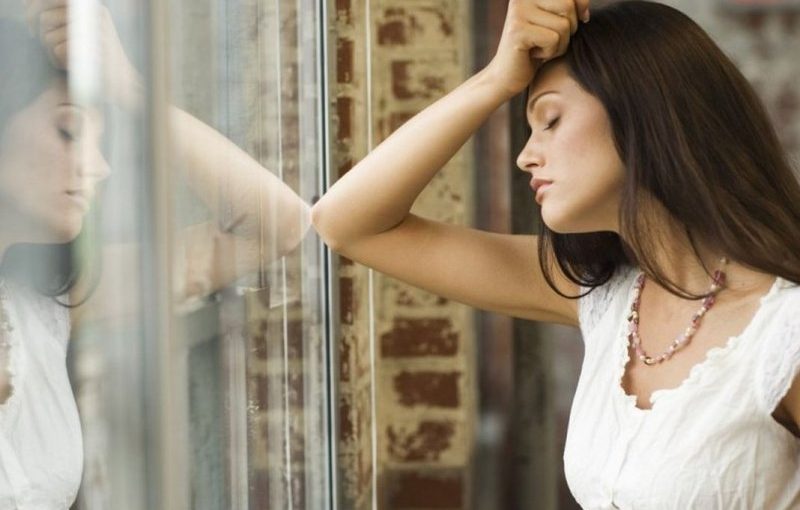 Scientists at the Massachusetts Institute of technology USA had developed a method of automatic diagnosis of depression speaking people. The diagnostic accuracy of this method is 77 percent.

Depression is usually diagnosed in the interviews held with psychiatrists – they include standard questions concerning the development of mental disorders and addictions available to the families of patients. Scientists from Massachusetts decided to use a neural network with long short-term memory and developed a method for automatic diagnosis of depression on speech.

Clinical depression today is estimated by experts as one of the most common diseases in the world. According to some scientists, it is diagnosed in developed countries, perhaps even more than the cold.
It is believed that to identify depression in a person can easily is the tendency to low spirits, a manifestation of the inability to be happy and to enjoy life. Many lose interest in usual activities, complain of fatigue, sleep problems, appetite, elevated or missing. However, it sometimes happens that the diagnosis of depression can only be experienced professional, as patients are often carefully conceal the existence of the problem.

The authors of the new approach used neural networks, tested on communication with patients with depression and healthy people. As a result, they were able to make an algorithm self-diagnose depression with an accuracy of more than 70 percent. To make a diagnosis on the basis of the text, seven lines. Diagnostics audio requires thirty replicas.

The new algorithm focuses on such parameters of speech as pauses, voice pitch, and the average time spent on uttering a single word and the most frequent words and phrases, used by people.