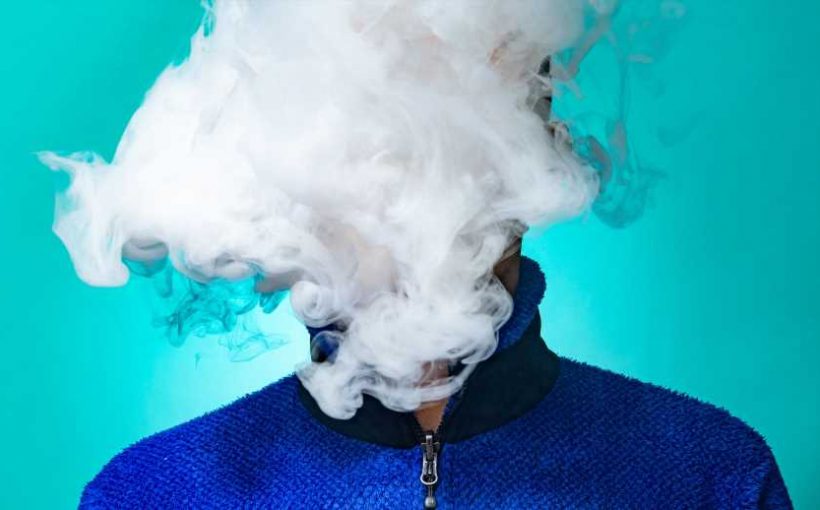 Think vapes do their damage over time? Not to one a 17-year-old, who had a vape explode in his face. His case was just published in the New England Journal of Medicine by the doctors who put him back together, and the journal tweeted photos of the damage.

The exploding vape fractured his jaw down the front, forcing him to have teeth and mouth tissue removed. On the left is a visual reconstruction of his CT scan right after the injury; on the right is what it looked like six weeks later. The report says that right-hand photo indicates that he is “recovering well,” but it doesn’t look painless.

It’s not the only case of exploding vapes; it’s one of many, including one that killed a 24-year-old man in Texas last January. The blast happened while he was holding it in his hand, but shrapnel from it from it tore into his left carotid artery, according to reports. The US Fire Administration found that the most likely place for a vape to be when it explodes is in a pocket. The next-most likely: When the device is in use. In the worst cases, people lost body parts, got third-degree burns, had facial injuries, or in rare cases, died, like the Texas man earlier this year.

There are enough of these incidents that the FDA has an entire web page with tips to avoid vape battery explosions (not vaping is a good way to do it, by the way).