Home » Health News » Scientists have told, how dangerous just one night without sleep 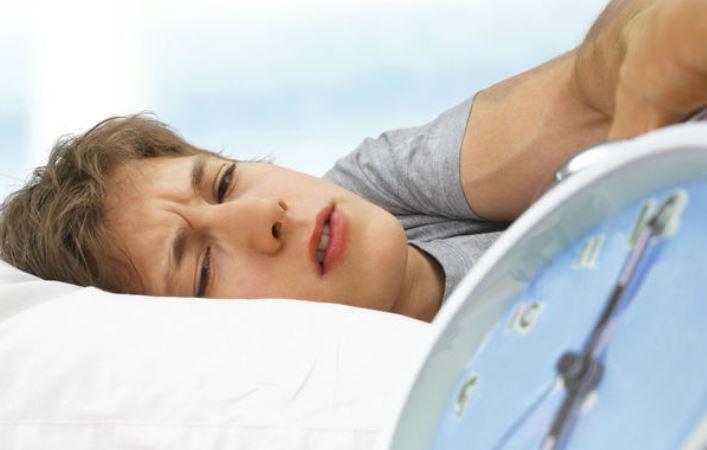 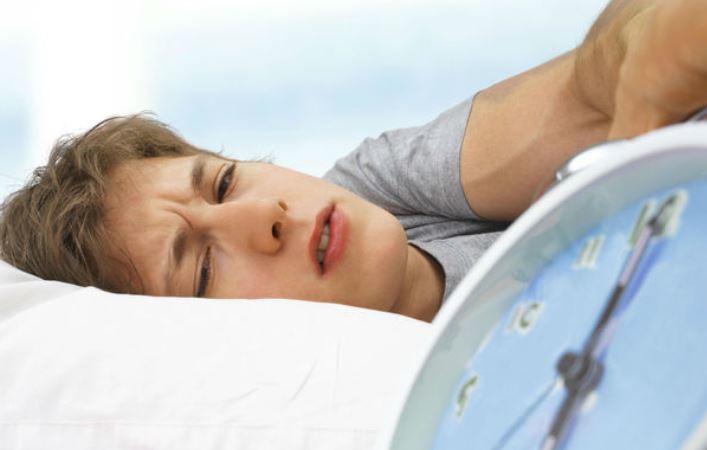 Experts from the University of Toho in Japan found that even one sleepless night increases the risk of human diabetes. Conclusions the experts made on the basis of experiments with animals.

Japanese researchers conducted experiments on rodents. They were divided into two groups, and each was available fatty foods and water. One of the groups restricted during sleep for six hours, while the other rested in the usual way. The study concluded that insomnia affects the ability of the liver to produce glucose, and also break down insulin. Against this background, increased risk of the development of human diabetes of the 2nd type, as well as diseases of the liver (steatosis).

Increase due to sleep deprivation triglyceride levels in the blood had led to this result. The scientific world associates it with insulin resistance, serving as one of the key factors in the development of diabetes. Reflected Wake at night time and on the enzymes governing the metabolic process in the liver.