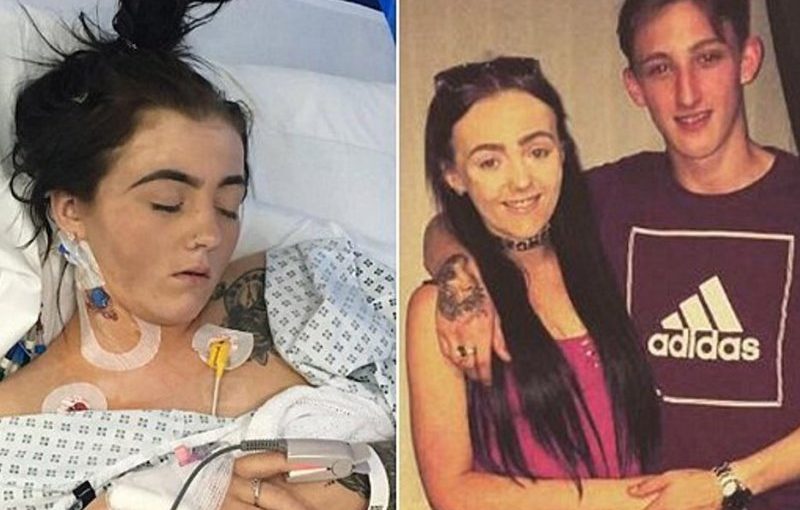 It considered itself invincible and the only one who understands how doctors deceiving patients. 20-year-old girl with type I diabetes refused to take medication, and then died of a diabetic coma.

Natasha horn from English Middlesbrough flatly refused to follow the recommendations of doctors regarding the treatment of their diabetes of the first type, identified in October last year. Usually the victims of this disease must give themselves shots of insulinbecause their pancreas doesn’t produce the hormone needed to fight the ketones that attack the body. However, Natasha thought that the medicine of the whole world conspired and fed millions of diabetics drugs that they “do not need”. And she knows how to take care of health. As a result, she completely refused injections of insulin.

This former school beauty, recognized as the prom Queen, kept from even close friends in the secret information that she is suffering from diabetes. The girl did not attend General practitioners, she refused to wear a special bracelet diabetic that has information about the name of the patient and his disease. It is necessary in order to alert others, how to help the person, suddenly lost consciousness. Natasha’s parents could not convince her that there was no conspiracy of doctors does not exist, and diabetics need to inject insulin.

Without these injections, she began to lose weight, suffer from increased thirst and frequent urination at night. One day, when she was at a friends house, Natasha died as a result of a diabetic coma. (READ MORE)