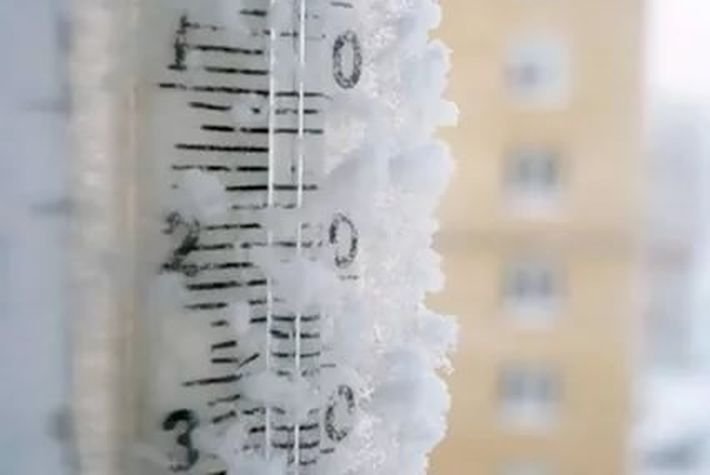 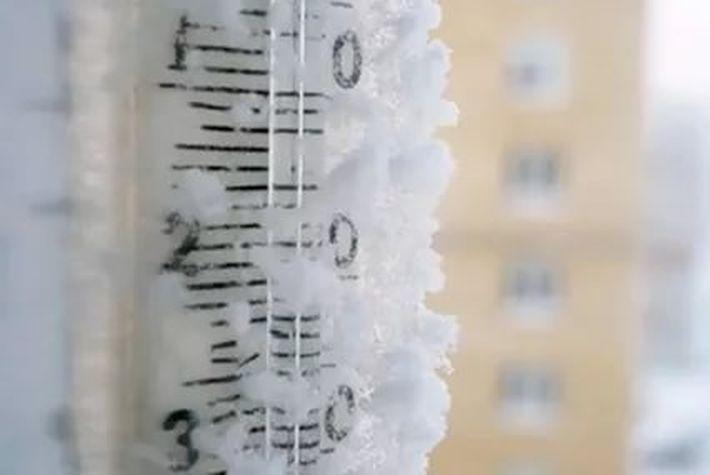 Researchers from Sweden found that air temperatures below zero can increase the risk of heart attack. The results of a study published in JAMA Cardiology.

The researchers took national registry information about 274 thousands of citizens who between 1998 and 2013 suffered a myocardial infarction. The age of these people ranged from 50 to 89 years.

In the study, researchers found that heart attack occurred 10% more often at temperatures below zero. The researchers adjusted the data obtained, given the degree of air pollution, to establish a link between the poor environment and the incidence of heart disease. But, according to scientists, the deciding factor was just the cold.

This is because at low temperature constricts blood vessels, the heart begins to receive less oxygen. In addition, in winter, people often catch cold, get sick with influenza, which also increases the risk of heart attack, the researchers note.

They also found that with increasing temperature up to 3-4 degrees, the frequency of heart disease fell.