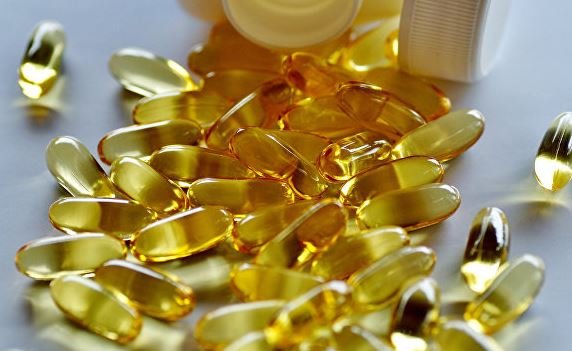 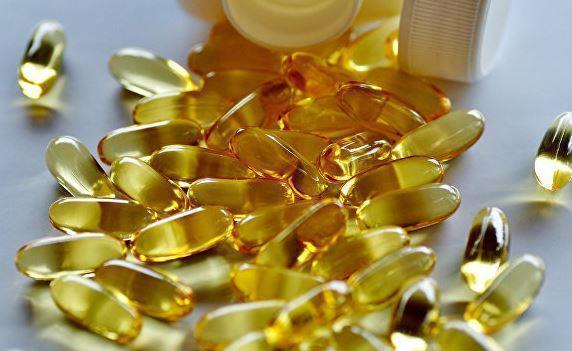 The proportion of vitamin D in the body is one of the most effective factors of influence on the health of the heart and blood vessels and the ability to withstand prolonged stress. To such conclusion cardiologists, published an article in the journal of the EJPC.

“Our study shows that large amounts of vitamin D in the body are statistically associated with higher endurance. In addition, everybody knows that it has beneficial effects on bone and heart. Therefore, all people should maintain his level of using dietary supplements or just frequently leaving in the sun,” says AMR Marawan (Amr Marawan) from the University of Virginia (USA).

Fish oil and vitamin D, as shown by studies in recent years have many useful properties, which scientists previously didn’t know existed. For example, they found that vitamin D lowers the risk of death from heart attack, slows the progression of multiple sclerosis and protects the brain of alcoholics from further damage.

Molecular biologists from the United States found that vitamin D may play a key role in the protection of body cells from aging and its consequences, including the development of cancer. To this conclusion they came, watching for worms, fed a “lethal” doses of this vitamin. In addition, fish oil may protect against the development of diabetes and other diseases.

Marawan and his colleagues discovered another positive quality of vitamin D, watching the health and physical condition of the two thousand volunteers who participated in the NHANES monitoring project in early 2000-ies.

It was conducted among nurses and health care workers. Monitoring participants regularly passed the comprehensive examination and endurance tests, and informed the doctors about diet, level of physical activity and harmful habits. An extensive set of data collected by NHANES organizers, helped to understand how vitamin D influences health.

It was found that the more vitamin D is present in the body of the study participants, the better they were carrying the load.

For example, the biggest fans of fish oil are about three times better performed in the tests on the “breath”, maximum oxygen consumption than the other participants in the experiments. Interestingly, similar differences were observed in all age and sex categories, which speaks about the same benefits of vitamin D for young and older men and women.

Scientists emphasize that these experiments do not say that fish oil or other supplements with vitamin D can mindlessly eat in any quantities, their abundance in the body develop a serious breach abdulaye all the advantages from taking these drugs. Soon cardiologists plan to calculate the optimal dose of vitamin D that maximally improves endurance, but does not cause side effects.