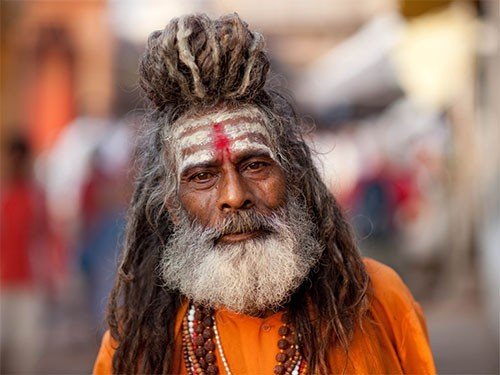 New findings were made based on the fact that hair follicles contain the olfactory receptor OR2AT4, that is, to respond to different flavors. Previously it was shown that the impact on these receptors can accelerate the healing of wounds on the skin. Given the relationship between the restoration of the skin and hair growth, a group of scientists wanted to know whether it is possible so to stimulate the hair follicles.

First, they gathered volunteers samples scalps and acted on them synthetic oil of sandalwood in the laboratory. Synthetic sandalwood fragrance is much less natural, so it is much more commonly used in cosmetics. It turned out that the sandal can stimulate cell growth of hair follicles. He not only slowed their death, but also prolonged the growth phase in the hair growth cycle.

This is an amazing discovery. First shown the remodeling of normal human body (hair) under the influence of synthetic aroma, says Dr. Ralf Paus (RalfPaus), Professor, University of Manchester.

The scientists question whether this mechanism could form the basis of this new method of treatment of baldness. Although the potential of substance seems huge, it does not mean that people should immediately start to use it.

The increased hair growth was observed for only six days, which does not allow to judge about the duration of the action of oil of sandalwood. In addition, laboratory results may differ from clinical, on human beings. The researchers plan to publish the first data from clinical trials next year.