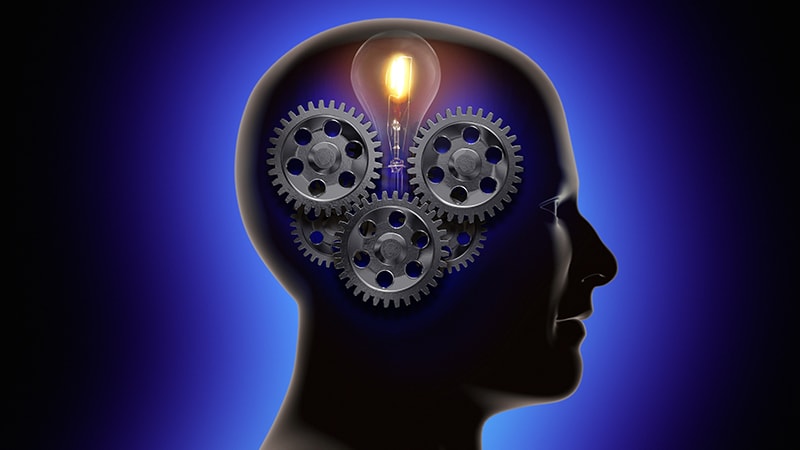 Treatment of patients with chronic heart failure with sacubitril/valsartan (Entresto), a mainstay agent for people with this disorder, produced no hint of incremental adverse cognitive effects during 3 years of treatment in a prospective, controlled, multicenter study with nearly 600 patients, although some experts note that possible adverse cognitive effects of sacubitril were not an issue for many heart failure clinicians, even before the study ran.

The potential for an adverse effect of sacubitril on cognition had arisen as a hypothetical concern because sacubitril inhibits the human enzyme neprilysin. This activity results in beneficial effects for patients with heart failure by increasing levels of several endogenous vasoactive peptides. But neprilysin also degrades amyloid beta peptides and so inhibition of this enzyme could possibly result in accumulation of amyloid peptides in the brain with potential neurotoxic effects, which raised concern among some cardiologists and patients that sacubitril/valsartan could hasten cognitive decline.

Results from the new study, PERSPECTIVE, showed “no evidence that neprilysin inhibition increased the risk of cognitive impairment due to the accumulation of beta amyloid” in patients with heart failure with either mid-range or preserved ejection fraction,” John McMurray, MD, said at the annual congress of the European Society of Cardiology.

Reassuring Results, but Cost Still a Drag on Uptake

“This was a well-designed trial” with results that are “very reassuring” for a lack of harm from sacubitril/valsartan, commented Biykem Bozkurt, MD, PhD, the study’s designated discussant and professor of medicine at Baylor College of Medicine, Houston. The findings “solidify the lack of risk and are very exciting for the heart failure community because the question has bothered a large number of people, especially older patients” with heart failure.

“Cost remains the single biggest deterrent for use” of sacubitril/valsartan, agreed Dipti N. Itchhaporia, MD, director of disease management at the Hoag Heart and Vascular Institute in Newport Beach, Calif. “Concerns about cognitive impairment has not been why people have not been using sacubitril/valsartan,” Itchhaporia commented in an interview.

PERSPECTIVE enrolled patients with heart failure with an ejection fraction greater than 40% and at least 60 years old at any of 137 sites in 20 countries, with about a third of enrolled patients coming from U.S. centers. The study, which ran enrollment during January 2017–May 2019, excluded people with clinically discernible cognitive impairment at the time of entry.

Researchers randomized patients to either a standard regimen of sacubitril/valsartan (295) or valsartan (297) on top of their background treatment, with most patients also receiving a beta-blocker, a diuretic, and a statin. The enrolled patients averaged about 72 years of age, and more than one-third were at least 75 years old.

The study’s primary endpoint was the performance of these patients in seven different tests of cognitive function using a proprietary metric, the CogState Global Cognitive Composite Score, measured at baseline and then every 6 months during follow-up designed to run for 3 years on treatment (the researchers collected data for at least 30 months of follow-up from 71%-73% of enrolled patients). Average changes in these scores over time tracked nearly the same in both treatment arms and met the study’s prespecified criteria for noninferiority of the sacubitril valsartan treatment, McMurray reported. The results also showed that roughly 60% of patients in both arms had “some degree of cognitive impairment” during follow-up.

A secondary outcome measure used PET imaging to quantify cerebral accumulation of beta amyloid, and again the results met the study’s prespecified threshold for noninferiority for the patients treated with sacubitril/valsartan, said McMurray.

Another concern raised by some experts was the relatively brief follow-up of 3 years, and the complexity of heart failure patients who could face several other causes of cognitive decline. The findings “help reassure, but 3 years is not long enough, and I’m not sure the study eliminated all the other possible variables,” commented Itchhaporia.

The findings also raise the prospect of developing sacubitril/valsartan as an antihypertensive treatment, an indication that has been avoided until now because of the uncertain cognitive effects of the agent and the need for prolonged use when the treated disorder is hypertension instead of heart failure.

PERSPECTIVE was funded by Novartis, the company that markets sacubitril/valsartan (Entresto). McMurray has received consulting and lecture fees from Novartis and he and his institution have received research funding from Novartis. Bozkurt has been a consultant to numerous companies but has no relationship with Novartis. Itchhaporia had no disclosures.