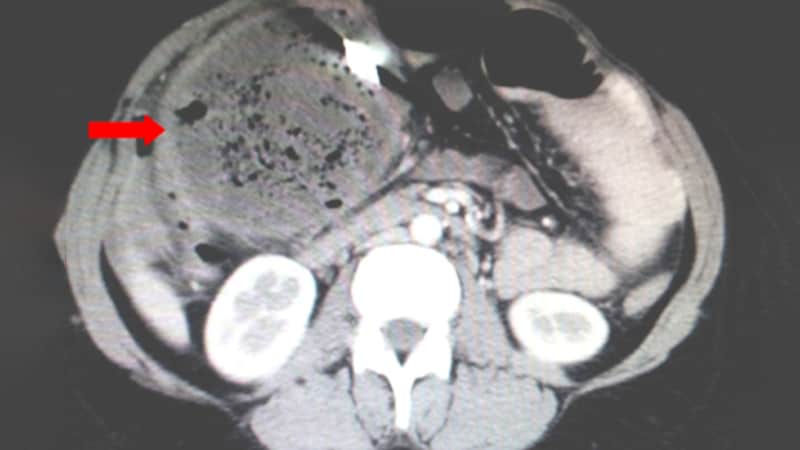 Surgical teams who use radiofrequency (RF) identification chips and the TeamStepps protocol dramatically decrease the chance of accidentally leaving surgical items in the patient’s body, a large retrospective study published in the Journal of the American College of Surgeons suggests.

“The incidence of RSI [retained surgical items] was significantly lower during the time period after implementing RF detection technology and following TeamSTEPPS training, primarily driven by a decrease in retained RF-detectable items,” senior study author I. Michael Leitman, MD, of the Icahn School of Medicine at Mount Sinai, in New York City, and colleagues write.

RSIs are rare “never events” that often are the result of deficient communication and team dynamics, the authors write. In the United States, rates of RSIs have been reported to be from 11 to 100 per 100,000 operations. They harm patients physically and emotionally, and they have been linked with a roughly 5% mortality rate, a 15% permanent disability rate, and $2.4 billion in costs each year.

To investigate how well RF detection technology and the TeamSTEPPS protocol decreased the incidence of RSI, the researchers analyzed data on RSI occurrences reported to the New York Patient Occurrence Reporting and Tracking System (NYPORTS) at five large urban teaching hospitals between 2007 and 2017.

During all procedures, laparotomy pads and sponges were embedded with RF identification chips detectable by use of handheld wands or operating room table detection mattresses.

The authors used odds ratios (ORs) to compare the incidence of retained surgical items before and after the new protocols were introduced.

After analyzing 997,237 operative procedures, they found the following:

“The strengths of the study relate to the number of institutions and the volume of surgical procedures studied. The weakness is that, because this is a retrospective study, we can establish association, but not causation,” Leitman and co-author David L. Feldman, MD, of The Doctors Company Group, in Napa, California, wrote in a joint statement.

“The fact that we saw more reductions in retained sponges and other goods with embedded RF suggests that RF technology really drove the reductions, but we can’t say that for sure,” they said.

“By improving how healthcare providers work together and incorporating human factors engineering, it is possible for a multi-hospital initiative to achieve significant improvements in the prevention of retained surgical items,” they added.

Hong Jin Kim, MD, professor and chief of the Division of Surgical Oncology at the University of North Carolina School of Medicine in Chapel Hill, welcomed the results.

“The study confirms the effectiveness of RF detection combined with patient safety and quality initiatives (TeamSTEPPS) in reducing the incidence of retained surgical items,” he told Medscape Medical News in an email.

“Because of the rarity of the events and the medicolegal and emotional ramifications of reporting adverse outcomes, large studies implementing quality initiatives and measures are difficult to conduct and publish,” said Kim, who was not involved in the study. “The authors should be commended for this analysis and well-written manuscript.

“Technology has led to improvements in RF detection. More importantly, the core domains of TeamSTEPPS reiterate the importance of effective OR leadership and communication in preventing retained surgical items,” he added. “Although the study was retrospective, given its 10-year time frame, the reduction of these rare but devastating events appears to have been sustained over time.”

Kim noted that other researchers have reported factors that may increase the likelihood of RSIs, including emergency procedures, obesity, multiple teams or team changes, and night or weekend cases.

He explained that his institution implemented RF detection strategies along with initiatives involving team leadership, communication, and healthcare quality. “We found that not only are these strategies effective in reducing RF-detectable surgical items, they also increase OR nursing confidence and job satisfaction.”

The study received no outside funding. The authors and Kim have disclosed no relevant financial relationships.