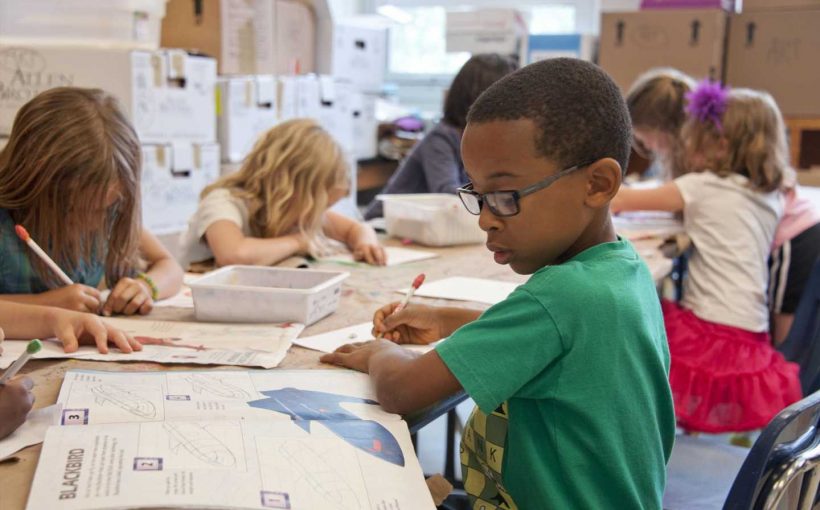 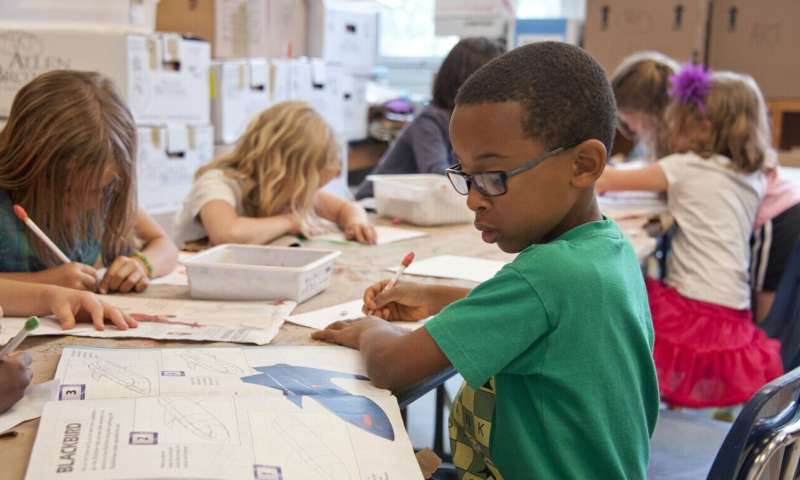 Data on COVID-19 transmission among Chicago youth – particularly in the city’s extensive network of Catholic schools—supports a strategy for gradual reopening of the city’s public school system, according to a report in the Journal of Public Health Management and Practice.

“Data from the nation’s largest Catholic school system reveals that implementation of layered mitigation efforts can support the goal of reopening in-person education in a safe but not zero-risk environment,” write Marielle Fricchione, MD, and colleagues of the Chicago Department of Public Health (CDPH). Based on this and other sources of data on in-person learning during COVID-19 surges, “Chicago believes it can safely move forward with in-person public education when the operational burden imposed by the second wave has subsided.”

From the start of the pandemic, CDPH prioritized complete reporting, testing, and contact tracing of COVID-19 spread in schools and other youth settings. Chicago Public Schools, the third-largest school district in the United States, elected to start the 2020-21 school year with all-remote learning.

The city placed no limitations on reopening of private schools, as long as strict mitigation measures were followed. Schools that reopened were required to promptly report all suspected or confirmed school-related COVID-19 cases. That included the Archdiocese of Chicago schools, the largest private school system in the United States. For CDPH, the Archdiocese schools provided a valuable source of information on the risks of COVID-19 associated with in-school education.

The researchers analyzed data for the first seven weeks of the 2020-21 school year: a time of moderate to high COVID-19 incidence, representing a plateau between Chicago’s first and second waves. During that time, the Archdiocese reported a total of 59 COVID-19 cases at 31 Archdiocese schools. Forty-nine cases were classified as “school-associated” by CDPH: 35 in students and 14 in staff.

Of three school-related COVID-19 clusters identified by CDPH, two were related to not following physical distancing guidelines outside of class time. “There was one cluster in which we could not rule out transmission in the classroom setting,” Dr. Fricchione and coauthors write. When multiple cases occurred at a single Archdiocese school, siblings were usually involved. Transmission most often occurred at social events outside of school, such as family parties or sports events.

The estimated COVID attack rate among students at Archdiocese schools was 0.2 percent—significantly lower than the 0.4 percent rate for all Chicago children. For school staff, the estimated attack rate was 0.5 percent, compared to 0.7 percent for working-age adults in Chicago.

Based on the findings, along with the experience of other large urban school districts, Chicago Public Schools has planned a phased return to the classroom. Dr. Fricchione and coauthors write, “CDPH supports this plan as long as the [COVID-19] case doubling-time has improved, reflecting a stabilization of the local outbreaks.”

Consistent with CDPH’s Healthy Chicago 2025 initiative, the reopening plan acknowledges the negative impact on school closures on children—”especially of the city’s most vulnerable students, not only as an essential service but as a way to improve health equity for students during a pandemic that has disproportionately impacted Latinx and Black residents,” according to the authors. Also reflecting equity concerns, the plan calls for pre-K and special education students to be the first to return to the classroom.