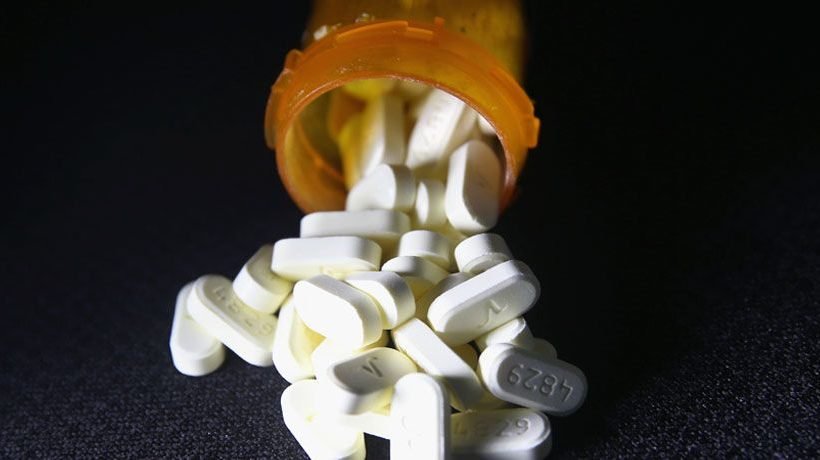 Children born two mothers who used opiates during pregnancy are more likely to have learning disabilities, according to a new study released Thursday.

The study, as reported by NBC News, assessed more than 7,000 children between the ages of 3 and 8 who are enrolled in Medicaid in Tennessee. Almost 2000 of these children suffered from withdrawl-like symptoms at birth, a sign of having been born to mothers who used opioids. Some of these symptoms include tremors, diarrhea, and difficulty feeding and sleeping.

Of the students exposed to opioids before birth, about 1 in 7 required assistance in the classroom to overcome learning disabilities and developmental delays. This is in comparison to the 1 in 10 children who require similar services. The study focused only on referrals for school-based services related to possible learning disabilities, and did not assess the academic performance of either group.

This is the first long-term study in the U.S. to address potential long-term consequences of opiate exposure in babies. An Australian study, published last year, showed that academic test scores among 7th graders were lower for those affected by opiates before birth.

Prescription painkillers, heroin, fentanyl, and other opiates can affect fetal development. According to a Tennessee Department of Health fact sheet, the rate of infants born with these developmental issues, known as Neonatal Abstinence Syndrome, has skyrocketed.

“Over the past decade, we have seen a nearly ten-fold rise in the incidence of babies born with NAS in Tennessee. Infants with NAS stay in the hospital longer than other babies and they may have serious medical and social problems.”

According to developmental specialist Dr. Nathalie Maitre, the study may not provide a full picture. Because the research focus on children who were covered by Medicaid, there may be a large number of children who fall into the cracks and are not accounted for.

Dr Maitre was not involved in the study, but emphasizes that early detection is “absolutely critical” in helping these children become successful. “It really confirms what those of us who do neurodevelopment follow-up of these children are seeing.”

Dr. Mary-Margaret Fill, a researcher with Tennessee’s health department and the lead auth or of this study, says that affected children “are definitely not doomed.”

“There are great programs and services that exist to help these children and their families. We just have to make sure they get plugged in.”

Children in Tennessee who are diagnosed with NAS automatically qualify for early intervention services.