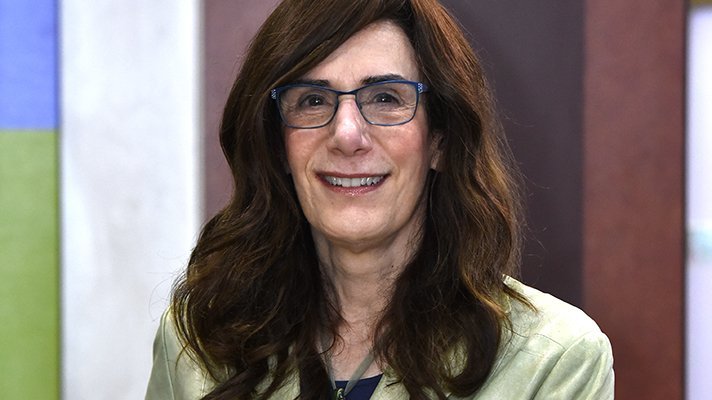 "You've eliminated the silos from within your organization," said Faulkner, speaking at Epic's headquarters in Verona, Wisconsin, according to the Madison Capital Times. "Now it's time to eliminate the silos from outside."

Faulkner was referring to Epic's One Virtual System Worldwide initiative, which it launched early this year. The initiative enables "clinicians across all organizations using Epic" to more easily gather, share and interact with health data no matter the location and presents it in a unified view.

This spring, for example, UNC Health announced it was using the "Happy Together" component of One Virtual System Worldwide to pull in EHR data from other health systems to create a more comprehensive narrative view of its patients – improving care for diabetes patients.

As is often the knock against the company, the focus on exchange across Epic customers is not quite the same as true interoperability. But Epic said the initiative does include "organizations that use other EHRs."

It certainly represents an Epic-esque approach to the idea of more widespread data sharing. Given the scope of Epic's customer footprint, with nearly two-thirds of U.S. patients and increasingly more in Europe, it's on a scale that could credibly live-up to the project's bold name.

In some ways, the One Virtual System Worldwide brand is similar to Epic's ideas for "comprehensive health records" – CHRs, not EHRs – that incorporate more and bigger data. It's a branding of sorts, which reflects the new scope of tech-enabled 21st Century healthcare.

It also highlights Epic's own outsized ability to shape the conversation, even if some healthcare professionals take issue with that rebranding.

In Verona, Faulkner told the customers assembled in Epic's 11,000-seat Deep Space Auditorium that the possibilities enabled by the shared network of One Virtual System Worldwide were huge.

By connecting its customers across the globe and making data more seamlessly available and actionable within their and others' clinical workflows,Faulkner said Epic could help a wide range of organizations improve care for their patients and collaborate on medical advances that could have a global impact.

"Together, we can find answers to many puzzling questions, and prevent many diseases," said Faulkner, according to the Cap Times.