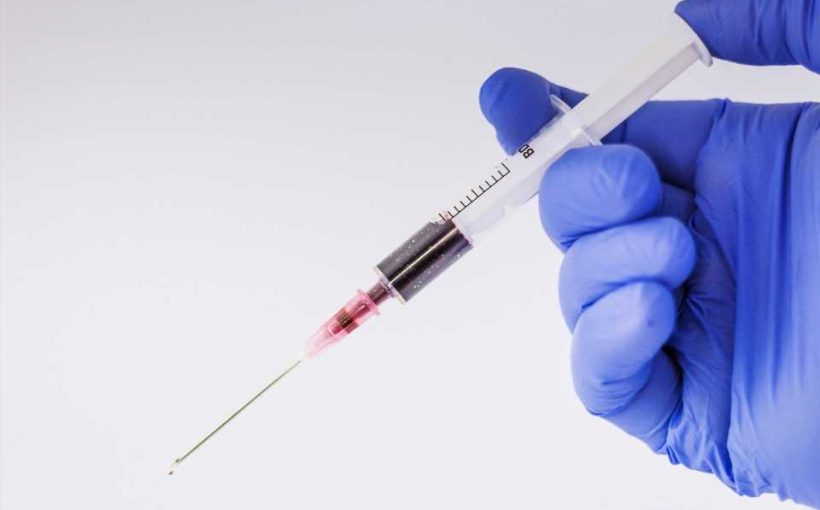 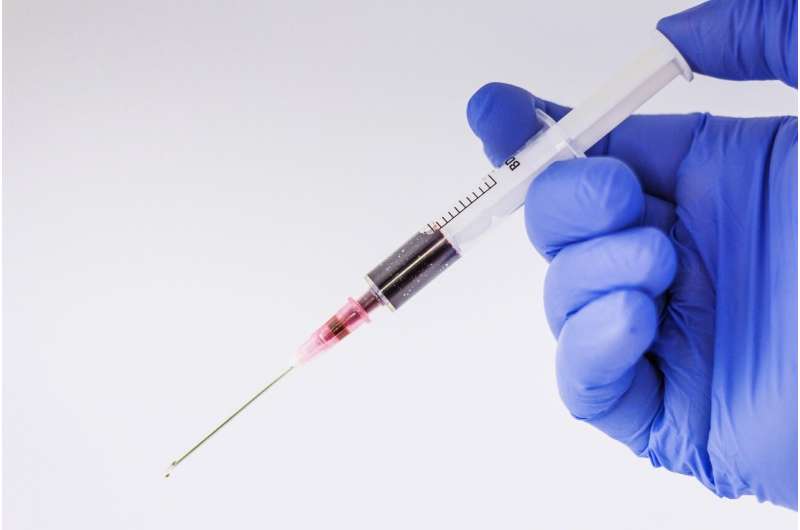 Scientists at the Walter Reed Army Institute for Research demonstrated the potential of a novel blood test for cathepsin B, a well-studied protein important to brain development and function, as an indicator for a range of disease states.

Cathepsin B plays an important role in the body, regulating the metabolism, immune responses, degradation of improperly produced proteins and other functions. Under certain conditions, such as metastatic cancers, infections, trauma and neurological disease, cathepsin B production is upregulated. Recent research published by WRAIR researchers highlighted the potential of cathepsin B as an indicator, or biomarker, of the severity of traumatic brain injury.

In this study, published in ACS Omega, researchers demonstrated an ultrasensitive assay to measure cathepsin B in blood. While high levels of cathepsin B are readily detectable in aspirates, biopsies and cerebrospinal fluid, a blood test is particularly desirable due to its ease of use with little risk to the patient.

“Although cathepsin can be abundant in some tissues, accurate measurement in blood has been a challenge, especially if changes are expected to be small or sample is limited,” said Dr. Bharani Thangavelu, lead author on the paper and researcher at WRAIR’s Brain Trauma Neuroprotection Branch. “Our strategy uses an ultrasensitive technique to improve cathepsin B detection from small volumes of blood with little to no noise or impact from interfering substances.”

Biomarkers are a source of great interest to researchers due to their potential to dramatically improve both the diagnosis and categorization of disease. Furthermore, they have the potential to validate treatment strategies by indicating whether drugs have reached their proposed targets and achieved therapeutic benefits.

Researchers plan to continue developing and testing the assay, ultimately aiming to develop it into a small, portable diagnostic tool.