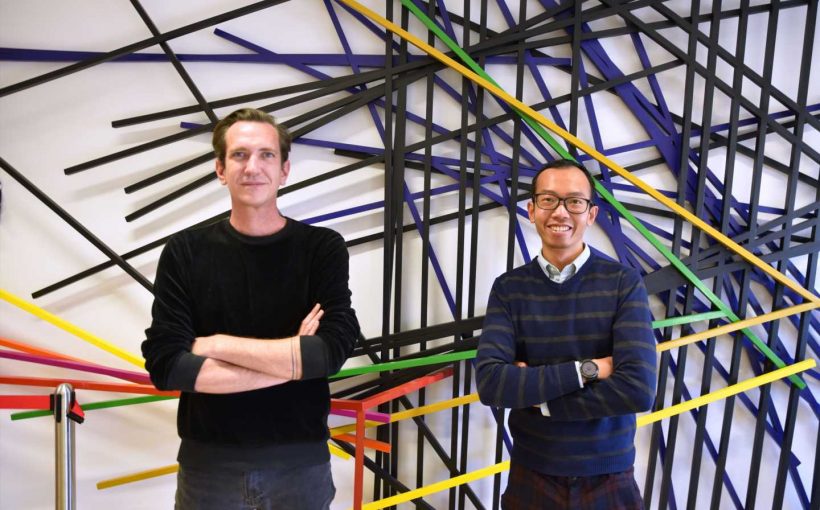 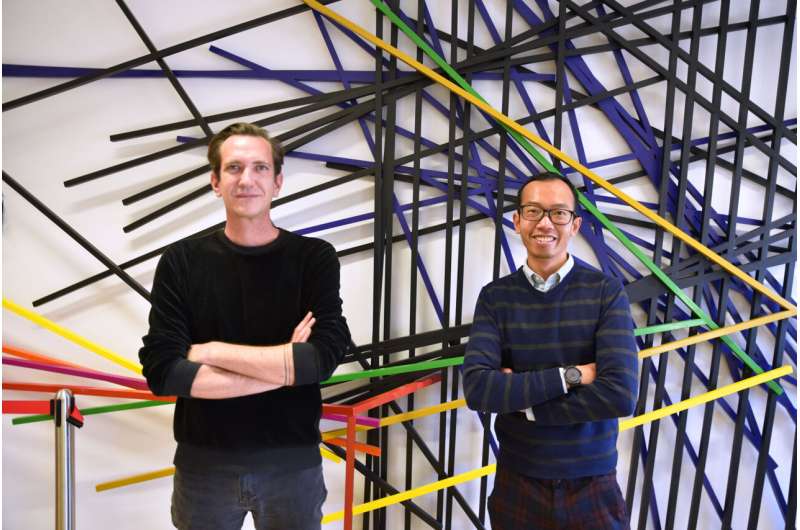 Rare diseases are usually caused by a single genetic defect. Nevertheless, the search for the cause and the assessment of the effects is highly complex and difficult. Jörg Menche, adjunct principal investigator at the CeMM Research Center for Molecular Medicine of the Austrian Academy of Sciences and his team have now developed a multiplex network that maps all genes and their interactions on multiple levels and improves the identification of genetic defects and the assessment of their consequences.

In contrast to common diseases, which are usually characterized by a complex interaction of multiple genetic and environmental factors, rare diseases can often be traced back to a single defective gene. Targeted decoding and analysis of a gene defect and its phenotypic consequences therefore provides important information for understanding underlying mechanisms in the body and helps in choosing targeted treatment strategies. However, the individual search for the cause of disease is usually lengthy and costly. A new, systematic approach to the study of rare, uncharacterized diseases using a so-called multiplex network is now presented by the research group of network scientist Jörg Menche at CeMM and the Max Perutz Labs in their latest study, published today in the journal Nature Communications.

Menche’s research group has been dedicated for several years to better understanding genetic interactions using molecular network analysis to improve the diagnosis and treatment of rare diseases. For their current study, first author Pisanu Buphamalai, a CeMM Ph.D. student in Menche’s research group, built a multilayer network mapping more than 20 million gene relationships with information ranging from protein interactions to phenotypic similarities. To do this, the scientist integrated a comprehensive dataset of more than 3,700 rare diseases with a known genetic basis. Study leader Menche explains, “The multiplex network integrates different network layers that map different levels of the biological organization of our body, from the genome to the transcriptome, proteome and phenotype.

By mapping protein interactions and mechanisms, we can also better characterize those proteins whose roles in diseases were previously unknown and thus track down gene defects more quickly.” Pisanu Buphamalai adds, “We are guided by the interactions among proteins at both physical and functional levels. This allows us to draw conclusions about the potential defective gene as well as associated effects. Our network approach increases the probability of finding the crucial gene aberration threefold compared to when these networks are considered separately.”

On the one hand, the multiplex network’s modular design makes it possible to quantify the impact of a particular rare disease on a specific level of biological organization. This means determining whether certain cells, tissue forms, organs, etc. are particularly affected by a genetic defect. On the other hand, the importance of certain molecular processes for a disease can also be measured. “It is precisely because of its complexity, the linking of molecular sequences and processes, that our multiplex network is significantly more powerful and successful than looking at each network individually. It also makes it easier to make predictions about possible consequences of the genetic defect,” Menche says.