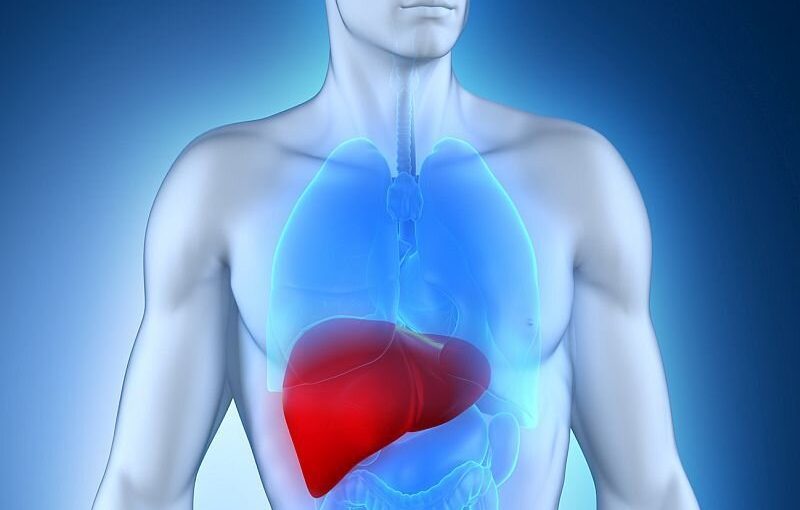 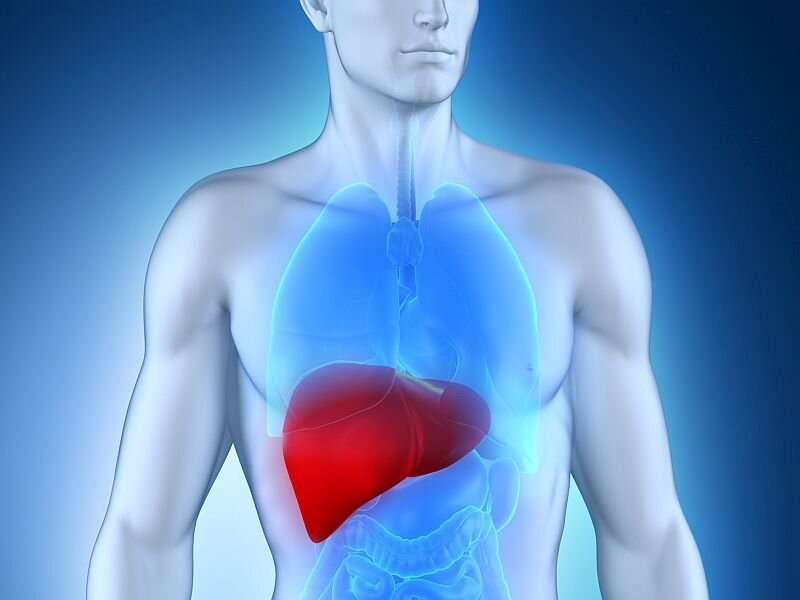 (HealthDay)—The risk for nonanastomotic biliary strictures is lower with hypothermic oxygenated machine perfusion, rather than conventional static cold storage, of a liver obtained from a donor after circulatory death, according to a study published online Feb. 24 in the New England Journal of Medicine.

Rianne van Rijn, M.D., Ph.D., from the University of Groningen in the Netherlands, and colleagues conducted a multicenter, controlled trial, involving patients who were undergoing transplantation of a liver obtained from a donor after circulatory death. Participants were randomly assigned to receive the liver after hypothermic oxygenated machine perfusion (machine-perfusion group; 78 patients) or after conventional static cold storage alone (control group, 78 patients).

“Machine perfusion has the potential to improve the function of organs obtained from deceased organ donors and to allow the assessment of organs of uncertain quality, which might dramatically increase the pool of livers available for transplantation,” write the authors of an accompanying editorial.