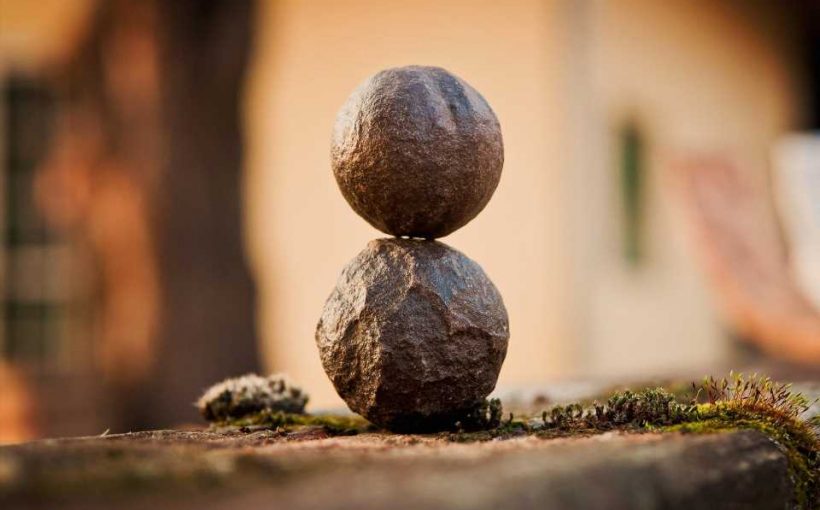 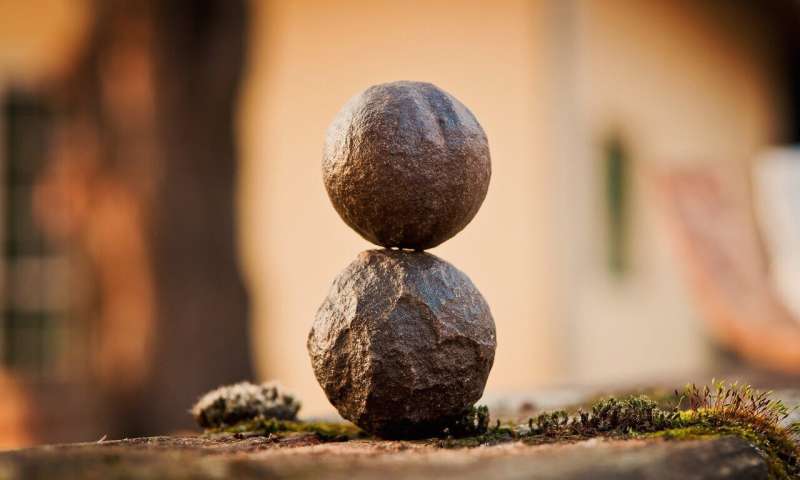 An eight-week programme of mindfulness meditation improves quality of life and reduces fear of activity in heart attack patients, according to research presented today at ESC Acute CardioVascular Care 2021, an online scientific congress of the European Society of Cardiology (ESC).

“A heart attack is a serious life-threatening event and survivors can suffer from low quality of life,” said study author Dr. Canan Karadas of Hacettepe University, Ankara, Turkey. “One reason is a fear of movement, called kinesiophobia, which limits daily activity due to concerns of another heart attack.”

“Mindfulness refers to the mental state achieved by focusing awareness on the present moment, including thoughts, feelings, and physical sensations,” continued Dr. Karadas. “It has drawn increasing attention for treating chronic conditions such as high blood pressure. Our study examined its effect on fatigue, kinesiophobia, and quality of life after an acute myocardial infarction.”

The study included 56 patients who had experienced a heart attack. The average age at enrolment was 55 years. Participants were randomly assigned to a mindfulness or control group for eight weeks. Patients in the control group attended one 15-minute individual education session on the structure and function of the heart, the coronary arteries, and diseases of the heart.

Patients assigned to the mindfulness intervention attended an individual session which included a 15-minute description of the technique. This was followed by 15 minutes of supervised practice: patients were asked to sit comfortably on a chair with their backs straight and eyes closed. They were then instructed to breathe deeply—inhaling through the nose and exhaling through the mouth using the diaphragm—and focus on their breathing and the present moment. Participants received a recording of the instructions via WhatsApp and were asked to repeat the 15-minute session every day at home in a quiet room. Daily reminders (text messages or phone calls) were used to motivate patients to practice the meditation and to evaluate their compliance with the study protocol.

Fatigue, kinesiophobia, and quality of life were assessed at baseline and weeks four, eight and 12 using the Piper Fatigue Scale, Tampa Scale for Kinesiophobia Heart questionnaire, and MacNew Heart Disease Health-Related Quality of Life questionnaire which examines patients’ feelings about how their heart condition affects daily function overall and in three areas (physically, emotionally, and socially).

At baseline, there were no differences in the three variables between the intervention and control groups. By week four, patients in the mindfulness group had less fear of movement compared to the control group—a benefit that was sustained at weeks eight and 12. Patients in the mindfulness group had better quality of life overall and in all three areas than those in the control group at week eight, while at week 12 they continued to report better emotional function. Measurements of fatigue did not vary between the two groups at any time point.

Dr. Karadas noted that participants only reported mild fatigue at the beginning of the study which may explain why meditation did not have any impact.