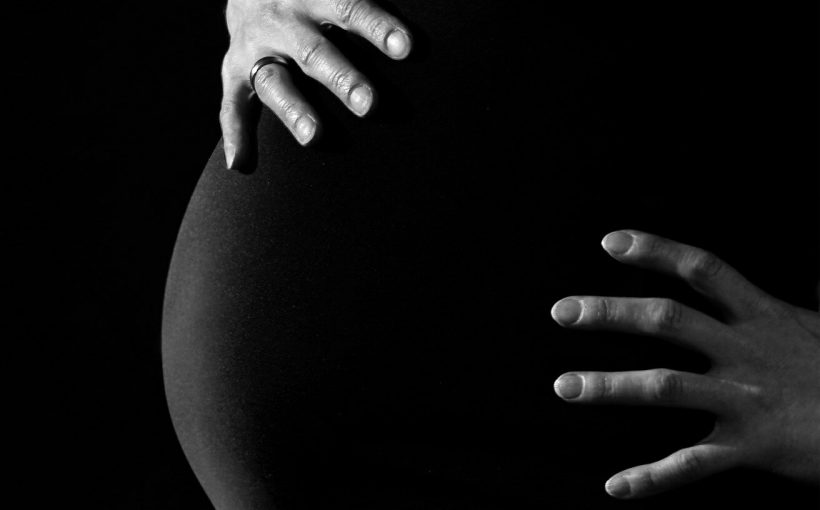 A different type of surge may be on the way more than a year into the pandemic—a baby surge.

The COVID-19 shutdown initially seemed to hit pause on pregnancy and birth rates, new research from one major hospital system suggests, but that trend is quickly reversing.

While infectious disease experts have been modeling COVID cases to project surge trends, Stout and her team have been doing the same for pregnancy trends.

Using electronic health records for a cohort of pregnancies at Michigan Medicine, researchers were able to model pregnancy episodes and accurately project anticipated changes in pregnancy volumes over the last year during pandemic societal changes.

Pregnancies at U-M gradually increased between 2017 and 2020, up from 4,100 pregnancies to 4,620 annually, according to the study in JAMA Network Open. But pregnancy volumes diverged from that pattern, decreasing by about 14% between November 2020 and the spring of 2021, which the researchers associate with a conception window starting during the U.S. COVID shutdown in March 2020.

Experts point to multiple potential factors for the decline, including economic uncertainty, lack of child care or usual support systems, the impact on women in the workforce and postponement of reproductive and fertility care.

Based on the same modeling system, authors now anticipate a birth surge. The hospital is planning for a 10-15% increase in births over what would normally be expected in the summer and fall of 2021.

While speculations of a COVID baby boom have previously been reported in the media, they were mostly speculative and not based on data, Stout says.

“What we have shown here is that through modeling of pregnancies within a healthcare system we can project birth rate increases and decreases associated with major societal shifts,” she says.

“Major societal changes certainly seem to influence reproductive choices, population growth and fertility rates. Usually, we see the effects by modeling birth and death rates, only as the changes are occurring. With this methodology we can accurately project anticipated birth rates ahead of the actual changes.”

This has also been noted during other times in history, such as the 1918 H1N1 influenza pandemic, the Great Depression in 1929 and recession of 2008.

Stout says the ability to predict upcoming birth trends through the Michigan team’s modeling system can hopefully help health systems better plan for labor and delivery needs to provide the safest care for patients and their babies.

“These projection techniques can inform planning for capacity, staffing needs and other downstream effects on the hospital system,” she says.