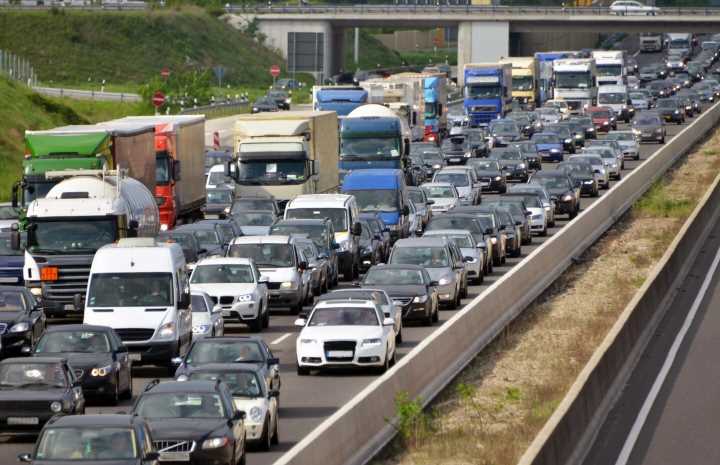 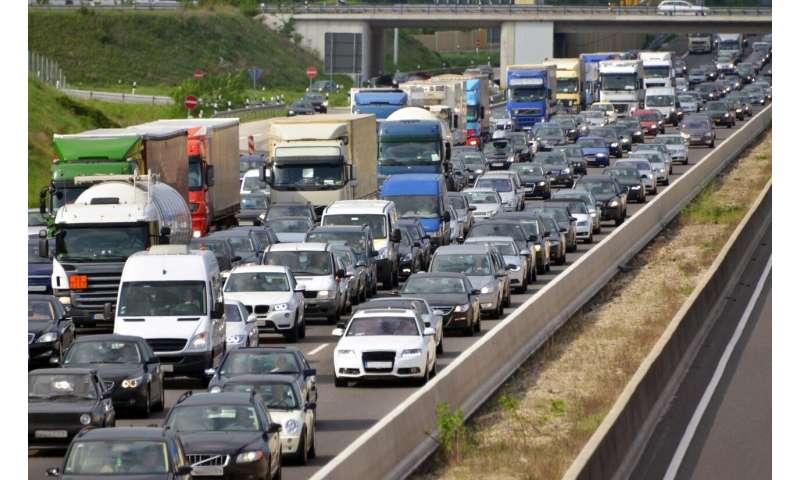 More research must be done to investigate the role of air pollution on the epigenome in patients with interstitial lung diseases (ILDs), in order to develop strategies that minimize the effects of these pollutants, according to a new article published online in the American Thoracic Society’s American Journal of Respiratory and Critical Care Medicine.

ILDs are a group of serious respiratory diseases, the most common of which is idiopathic pulmonary fibrosis (IPF), which cause scarring of lung tissue. The epigenome consists of chemical compounds and proteins that attach themselves to DNA to regulate its functions and influence which genes are being turned “on” or “off.” Environmental exposures like air pollution play a critical role in modifying epigenetic factors, which is one way these exposures may contribute to disease development.

In “Air Pollution and Interstitial Lung Disease: Defining Epigenomic Effects,” Gillian C. Goobie, MD, and co-authors review research on the effects of air pollution on ILD and other respiratory diseases, the current state of knowledge about the epigenome in ILD, and how epigenetic methods may be applied to understand the impact of air pollution on patients with ILD.

“We are still in the early stages of defining air pollution as a clinical risk factor, and this is an area that requires further validation before subsequent mechanistic studies can be fully pursued,” said Dr. Goobie, Ph.D. student, Department of Human Genetics, Graduate School of Public Health, University of Pittsburgh. “In order to quantify the impact that changes to the epigenome as a result of air pollution exposure have on the development of ILD and adverse outcomes in these conditions, we first need to have robust effect estimates derived from clinical research.”

Dr. Goobie believes that, “We are just coming to the point where these effect estimates are well-defined enough, specifically in idiopathic pulmonary fibrosis (IPF), to apply this knowledge to more molecular and mechanistic studies. There is still a huge gap in the clinical research domain defining the impact of air pollution on other non-IPF forms of ILD.”

The effects of air pollution on chronic obstructive pulmonary disease (COPD) and asthma are well established, however, the impact on patients with ILD is not well understood. While scientists know that occupational and environmental pollutant exposures contribute to the development and progression of ILD, the mechanisms are not clearly defined.

The authors reviewed the scientific literature on associations between exposure to air pollution and negative health effects on people with ILD. One study of healthy individuals, for example, found that long-term exposure to nitrogen dioxide was associated with higher odds of developing interstitial lung abnormalities (ILA), which are precursors to full-blown ILD. Another study of healthy individuals found that long-term elemental carbon exposure was associated with increased odds of developing ILA and ILA progression. Although further study is needed, other pollutants that may be involved in ILD include fine particulates, ozone, and nitrogen dioxide.

The authors looked at a number of studies that show a relationship between asthma, COPD and air pollution on a molecular level. They go on to discuss the steps necessary before such research on ILA and ILD can become a reality, and the complications involved in doing such research on a group of related diseases, as ILDs are more than 200 distinct diseases. They also discuss the limitations of epigenetic research on lung diseases to date. Dr. Goobie and colleagues elucidate the necessary preliminary steps in epigenetic research on ILD which include, for example, clarifying the relationship between epigenetic patterns in peripheral blood and lung tissue. These types of studies will enable researchers to explore how these patterns vary with air pollution exposure.

“I see air pollution as one of the most substantial public health and environmental crises facing the globe today,” noted Dr. Goobie. “Not only is it responsible for millions of premature deaths annually, but these deaths disproportionately affect individuals of lower socioeconomic status and minority race. It is imperative that physicians and scientists dive into the mechanistic underpinnings associating air pollution with chronic disease. This is especially important in chronic diseases with high mortality and unclear pathophysiology, such as ILDs, where pollution exposure may play a significant role in disease development and progression. I believe that this area of research is important not only for disease prevention, but also for promoting environmental justice and health equity.”

Dr. Goobie and colleagues conclude, “Air pollution has been associated with pre-clinical interstitial lung disease as well as increased incidence, acute exacerbation rate, lung function decline, and mortality in patients with IPF, the most common form of ILD. Despite these convincing findings, there has been minimal investigation of the molecular mechanisms in which air pollution may trigger ILD development and progression.