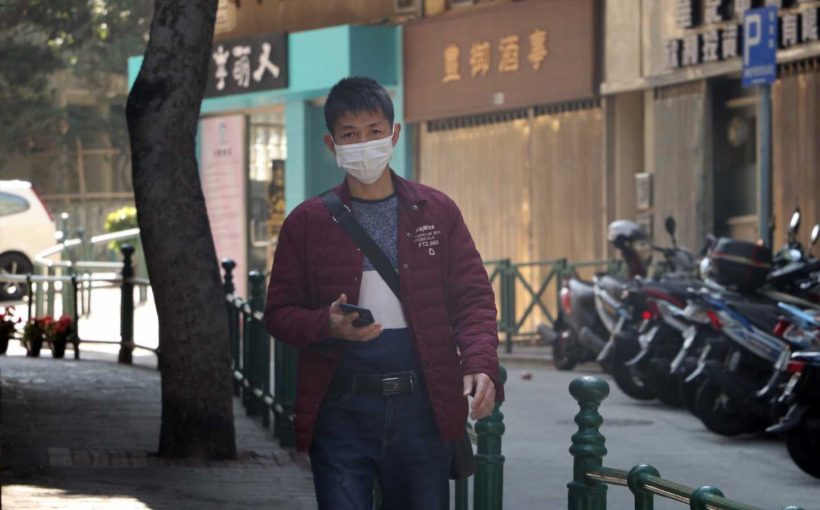 Increasing social mixing gradually rather than abruptly would delay the peak and reduce the size of the third wave of COVID-19 in England.

This is according to a new analysis by the Imperial College COVID-19 Response Team. They say that there is uncertainty around the potential magnitude of the third wave, which will also depend on factors including how effective the vaccine proves against the Delta variant, and levels of vaccine coverage.

The team estimate that if social mixing only gradually increases after the government’s step 4, between 19th July—1st September, the third wave will be both delayed and reduced in size compared with a scenario where social contacts increase abruptly following step 4.

The report, along with work from the University of Warwick and the London School of Hygiene & Tropical Medicine (LSHTM), is informing England’s ‘roadmap’ out of lockdown, has been reviewed by SPI-M and SAGE, but not yet by a peer-reviewed journal.

With the Delta variant now dominant across all regions of England, the researchers explored the impact of three different scenarios, including a sudden increase in contact rates on 19th July, a more gradual increase over a six-week period, and step 4 being delayed until 16th August. The analysis also accounted for the uncertainty in key parameters, notably the effectiveness of vaccines against the Delta variant.

Across all scenarios explored, the team estimated that lifting restrictions on 19th July in the context of Delta could lead to a significant but highly uncertain third wave of hospitalisations and death with the total number of deaths ranging from 9,400 (estimate range: 4,600 to 19,800) in the most optimistic, to 115,800 (estimate range: 81,700 to 143,600) deaths in the most pessimistic scenario.

They found that the scenario where contact rates increase gradually after step 4 on 19 July led to substantially lower numbers of hospitalisations and deaths than the other scenarios examined.

The results in the report highlight that it is not possible to make precise predictions of the trajectory of the epidemic in the next 2 months. There is considerable uncertainty regarding the levels of cross protection prior infection gives against infection with Delta, the precise level of vaccine effectiveness against Delta, vaccination coverage and the waning of immunity. The ongoing impact of Track, Trace, Isolate (TTI), mask wearing, and hand hygiene is also difficult to quantify.

Professor Neil Ferguson, from the School of Public Health at Imperial College London, said: “The lifting of mandatory restrictions on 19th July is a calculated risk. If individuals remain cautious in the face of rising levels of infection, our analysis suggests that the third wave will be substantially smaller than if contacts immediately revert to pre-pandemic levels. However, a large third wave of infections is inevitable if mandatory restrictions are lifted. It is much harder to predict what this will translate into in terms of hospitalisations and deaths. The link between cases and hospitalisations has been weakened but not severed.”

Dr. Anne Cori, also from Imperial’s School of Public Health, said: “Our results suggest that step 4 of the roadmap will lead to a third wave of infections in England. But its magnitude, and that of the corresponding wave of hospitalisations and deaths, remain highly uncertain. A number of factors are at play: vaccine coverage and effectiveness, persistence of immunity over time, but also voluntary adoption of measures such as working from home or mask wearing which will no longer be mandatory after 19th July. Increases in any of these will help reduce the epidemic burden.”

Dr. Marc Baguelin, from Imperial’s School of Public Health, said: “We explored the impact of lifting current restrictions on July 19th in light of the emergence of Delta variants and following the success of the UK vaccination program. The UK is likely to face a major wave of infections with a surge in hospitalisations and deaths. There remains considerable uncertainty on the final burden of this wave, but our analysis indicates clearly that a gradual change with keeping some cautious behaviors will be critical in mitigating its extent.”