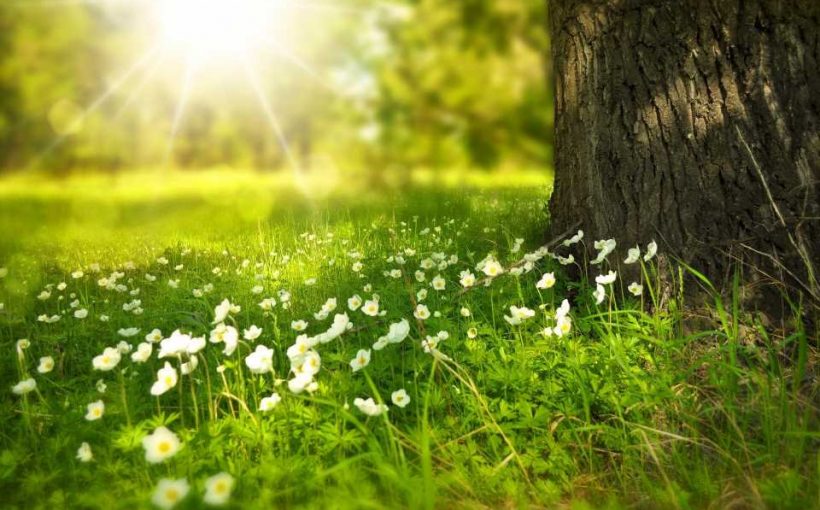 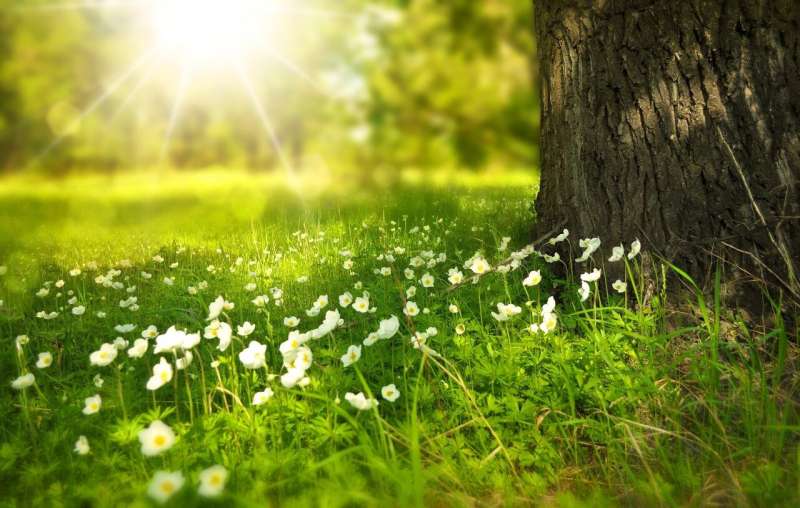 Inadequate exposure to UVB light from the sun may be associated with an increased risk of colorectal cancer, particularly in older age groups, according to a study using data on 186 countries, published in the open access journal BMC Public Health.

Researchers at the University of California San Diego, USA investigated possible associations between global levels of UVB light in 2017 and rates of colorectal cancer for different countries and age groups in 2018.

The authors found that lower UVB exposure was significantly correlated with higher rates of colorectal cancer across all age groups from 0 to over 75 years in people living in the 186 countries included in the study. The association between lower UVB and risk of colorectal cancer remained significant for those aged above 45 after other factors, such as skin pigmentation, life expectancy and smoking were taken into consideration. Data on these factors were available for 148 countries.

The authors suggest that lower UVB exposure may reduce levels of vitamin D. Vitamin D deficiency has previously been associated with an increased risk of colorectal cancer. Future research could look directly at the potential benefits on colorectal cancer of correcting vitamin D deficiencies, especially in older age groups, according to the authors.

Raphael Cuomo, co-author of the study said: “Differences in UVB light accounted for a large amount of the variation we saw in colorectal cancer rates, especially for people over age 45. Although this is still preliminary evidence, it may be that older individuals, in particular, may reduce their risk of colorectal cancer by correcting deficiencies in vitamin D.”

The authors used UVB estimates obtained by the NASA EOS Aura spacecraft in April 2017 and data on colorectal cancer rates in 2018 for 186 countries from the Global Cancer (GLOBOCAN) database. They also collected data for 148 countries on skin pigmentation, life expectancy, smoking, stratospheric ozone (a naturally-occurring gas that filters the sun’s radiation) and other factors which may influence health and UVB exposure from previous literature and databases. Countries with lower UVB included Norway, Denmark and Canada, while countries with higher UVB included United Arab Emirates, Sudan, Nigeria, and India.