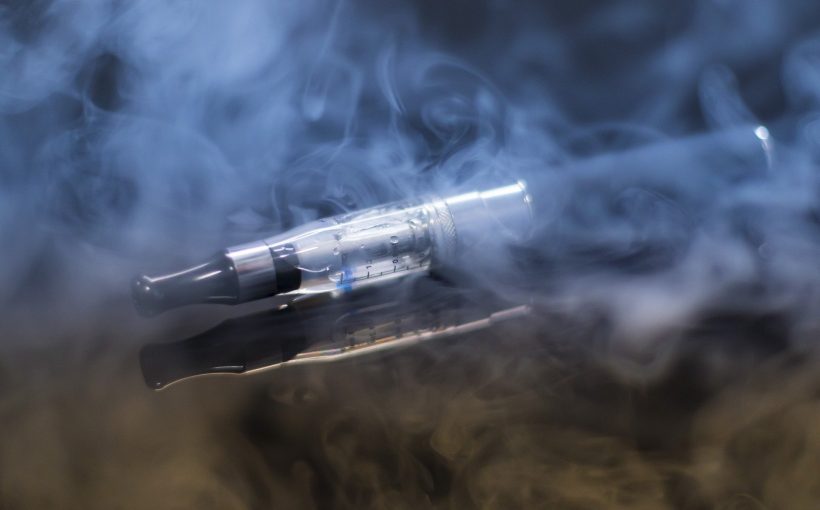 The study took place in Germany, where regulations around tobacco and e-cigarettes advertising are more permissive than in other parts of Europe. Elsewhere there are firm bans on advertising tobacco but certain types of adverts and promotions for e-cigarettes are permitted.

Researchers say their work provides evidence that children and teenagers should be protected from the potential harms of smoking and using e-cigarettes by a comprehensive ban on adverts and promotions.

Dr. Julia Hansen, a Senior Researcher at the Institute for Therapy and Health Research (IFT-Nord), Kiel, Germany was a co-researcher on the study. She said: “The World Health Organization recommends a comprehensive ban on tobacco advertising, promotion and sponsorship in its Framework Convention on Tobacco Control. Despite this, in Germany, tobacco and e-cigarettes can still be advertised in shops, on billboards and in cinemas after 6pm. Elsewhere, although tobacco advertising may be banned, the regulations on advertising e-cigarettes are more variable. We wanted to investigate the impact that advertising might be having on young people.”

The pupils were presented with pictures of real e-cigarette adverts with brand names removed and asked how often they had seen each one.

Overall 39% of the pupils said they had seen the adverts. Those who said they had seen the adverts were 2.3 times more likely to say that they use e-cigarettes and 40% more likely to say that they smoke tobacco cigarettes. The results also suggest a correlation between seeing more adverts and using e-cigarettes and smoking tobacco cigarettes more often. Other factors such as age, sensation-seeking tendency, the type of school the teenagers attended and having a friend who smokes were also all linked to the likelihood of using e-cigarettes and smoking.

“This type of research cannot prove cause and effect, but it does suggest that e-cigarette advertising is reaching these vulnerable young people. At the same time, we know that the makers of e-cigarettes are offering kid-friendly flavours such as gummi bear, bubblegum and cherry.

Dr. Hansen hopes to continue to study this large group of school pupils to see if there are any changes over time. She says this may help clarify the cause and effect between exposure to adverts, using e-cigarettes and smoking.