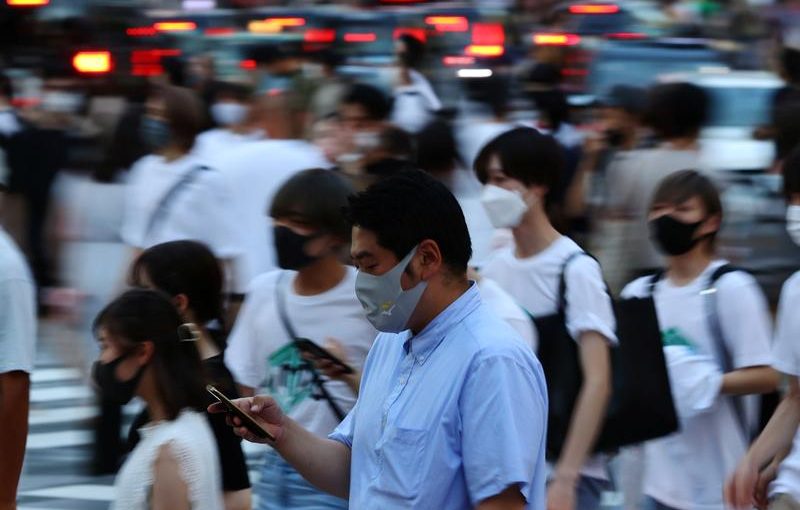 The number of newly reported COVID-19 cases hit a record 2,848 in the Olympic host city on Tuesday, according to Tokyo Metropolitan Government.

“The government will cooperate with Tokyo and the Olympics organisers to achieve safe and secured games,” Chief Cabinet Secretary Katsunobu Kato told a regular press briefing when asked if the Games could be suspended.