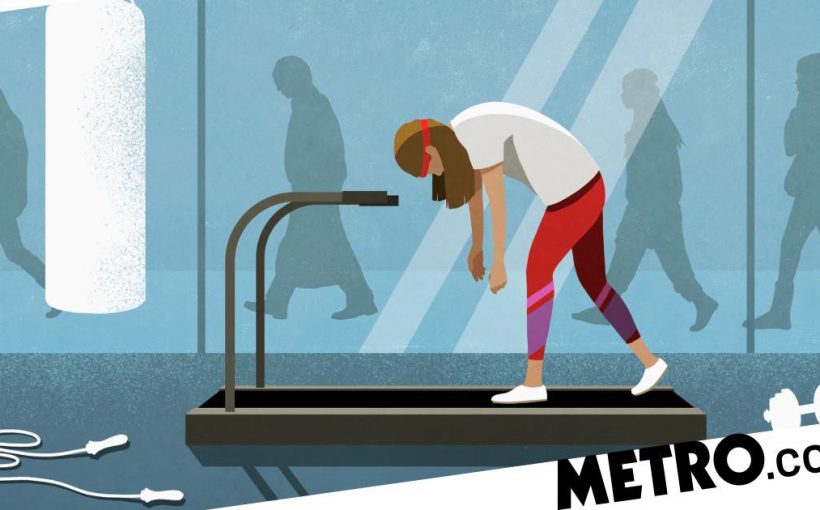 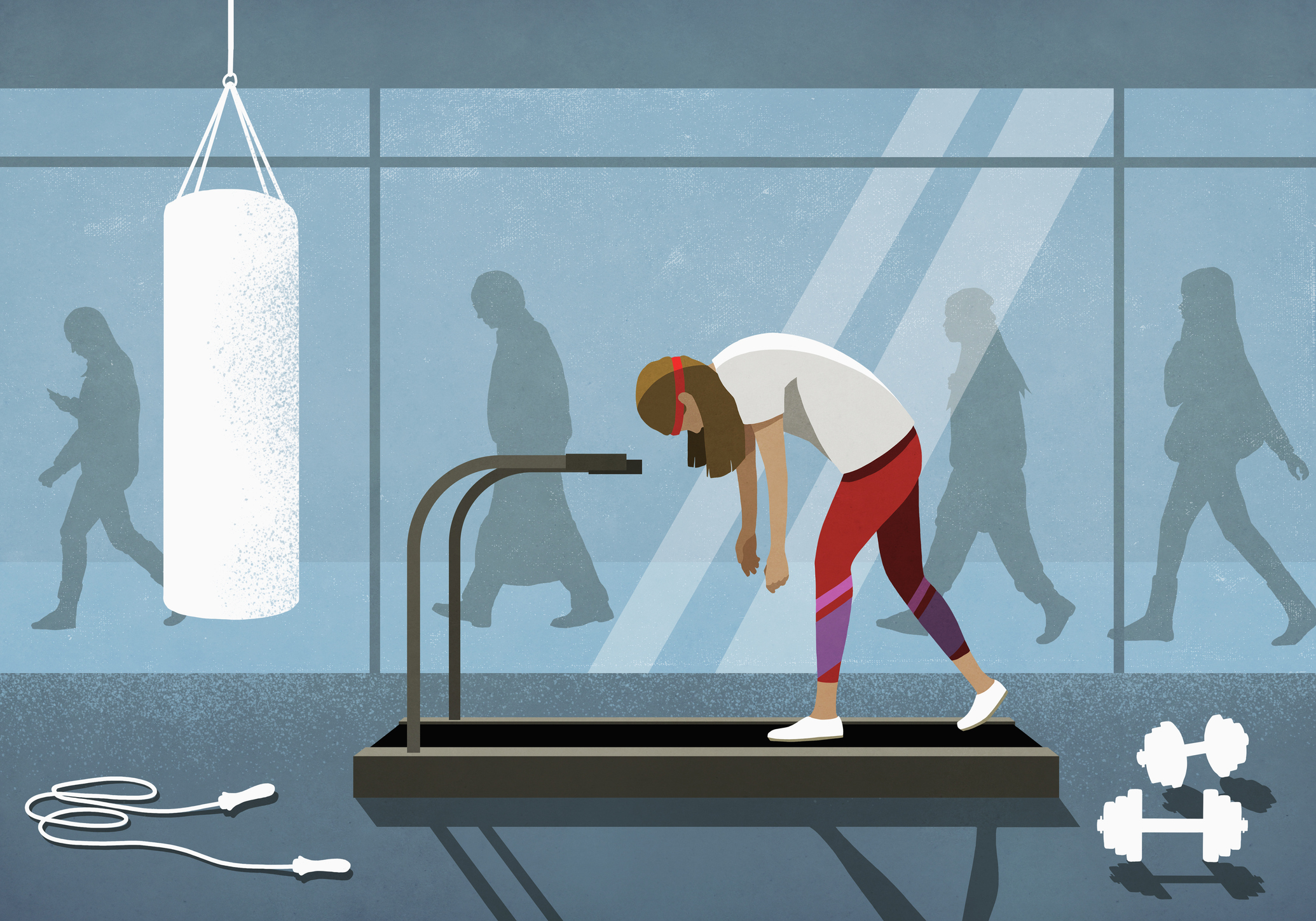 You’ve all heard the old myth that the best thing for a hangover is to sweat it out.

We have all struggled through a HIIT class battling the tequila shakes, or positioning yourself near the door of the spin studio in case a dash to the loo is required.

But is it worth it? Is working out on a hangover actually a helpful thing to do? Or is it better to rest and allow your body to recover?

As people head back to their normal routines – which includes gym sessions and also mid-week drinks – we decided to find out the truth behind the rumours when it comes to alcohol and exercise.

The team at electric bikes retailer E-bikes Direct, have shared the science of what happens when you exercise with a hangover – as well as things that you can do instead:

No, you can’t sweat out a hangover

Despite what you might have heard, you can’t really ‘sweat out’ a hangover.

Essentially, such a thought process is suggesting that you can secrete alcohol by means of sweat which actually, happens only minimally. As little as 10% of the alcohol that your body hasn’t metabolised is removed through sweat, breathing and excretion.

Most hangover symptoms are caused by dehydration.

In fact, the consumption of alcohol is one of the quickest ways to dehydrate the body. A toxin, alcohol acts as a diuretic suppressing the production of the hormone Vasopressin, the body’s natural antidiuretic. As a result, you will likely go to the toilet more often than usual.

Dehydration while working out is a sure-fire way to incur cramps and injury as the muscles tense and experience more strain than they are likely to be used to.

In fact, tears, strains, and even fractured bones can all stem from dehydration post alcohol.

It’s a myth that consuming alcohol can lead to a good night’s sleep.

While initially, you may sleep fall asleep faster due to the increase in the brain’s chemical adenosine, which is accountable for stimulating sleep, its rapid decrease throughout the sleep cycles leads us to wake.

As a result, the rapid eye movement (REM) stage of our sleep cycle is interrupted, causing fatigue. Exercising when fatigued is likely to throw off coordination which in turn, can cause injury.

Working out often relies on balance and coordination, making exercising while hungover a recipe for disaster.

Your body is lacking nutrients

Consequently, there is additional tension on the digestive system as the body attempts to access essential nutrients. It is here that the metabolism slacks.

Reduced access to essential nutrients inevitably has a negative impact on your workout and you are likely to grow tired far quicker than you may pre alcohol consumption.

Think about your blood pressure

Ever wondered why you crave a fry up or sweet treats post alcohol consumption?

Alcohol promotes the brains production of the chemical Galanin. The production of Galanin sees the cravings of fatty foods that are laden with Omega 6. Omega 6 is often found in frying oils used in fried breakfasts.

High fat foods increase a rise in blood pressure, as does exercise. Doubling up on increased blood pressure can be dangerous and see light headiness, a prolonged increase in heart rate and even fainting.

Alcohol could camouflage an injury

It is no secret that exercise releases the feel-good hormone, endorphins.

Of course, this is great however, if you are hitting the gym after drinking alcohol, the hit of endorphins along with increased oxygen to the brain can give a false sense of security with regards to how you are feeling.

For instance, it may temporarily camouflage any injuries that you may incur. If choosing to work out after drinks, it’s crucial to keep this in mind.

Just as it is important to be mindful of post-drinking workouts, its also to be conscious of workouts before drinking.

Weightlifting and extensive cardio can all see that the body requires extensive muscle repair. For this reason, opt for exercises that take some of the strain off.