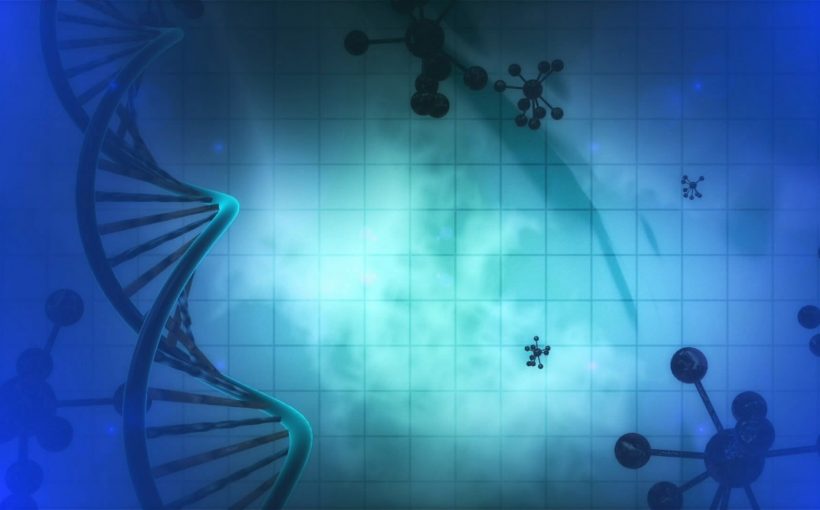 Looking to safely block a gene linked to factors known to cause heart disease, scientists at the University of Colorado Anschutz Medical Campus may have found a new tool—light.

The study, published Monday in the journal Trends in Molecular Medicine, may solve a medical dilemma that has baffled scientists for years.

The gene, ANGPTL4, regulates fatty lipids in plasma. Scientists have found that people with lower levels of it also have reduced triglycerides and lipids, meaning less risk for cardiovascular disease.

But blocking the gene using antibodies triggered dangerous inflammation in mice. Complicating things further, the gene can also be beneficial in reducing the risk of myocardial ischemia and helping to repair a damaged heart.

“The scientific community is still trying to figure out a way to safely inhibit it,” said the study’s lead author Tobias Eckle, MD, Ph.D., professor of anesthesiology at the University of Colorado School of Medicine. “Now we have discovered that ANGPTL4 is a gene with a circadian pattern. It can be influenced by light.”

Eckle previously discovered that light therapy can protect the heart. In this study, his team did an unbiased, whole genome array, profiling intense, light-dependent cardiac gene expressions. They found that ANGPTL4 was the top light dependent gene.

Eckle believes the gene could be manipulated by light without risking the lethal effects of blocking it entirely.

“We demonstrate that if you want to get around this problem you don’t knock out the protein, you enhance the circadian amplitude by increasing its troughs and peaks,” he said. “Throughout the day, you will have times of enhanced protein expression and times with lower expression.”

Eckle said the gene can be activated by light therapy, a flavonoid known as nobiletin or through drug formulations.

“In fact, circadian amplitude enhancement of ANGPTL4 would be quite distinct from disabling or even overexpressing it,” Eckle said. ” Enhancing peaks and troughs would mean that at specific times of day, the ANGPTL4 response would be enhanced and 12 hours later the response would be even more robustly suppressed.”

The discovery, Eckle said, reinforces the physiological importance of circadian rhythms as well as the light and oxygen pathways threading through the human body.

“Sunlight and oxygen are the most life-sustaining things on this planet,” Eckle said. “We evolved to adapt to those two things and we have pathways throughout our body that sense them.”

He said that chronotherapy, giving medications at different times of the day to maximize benefits and minimize side-effects, is a new frontier in medicine.