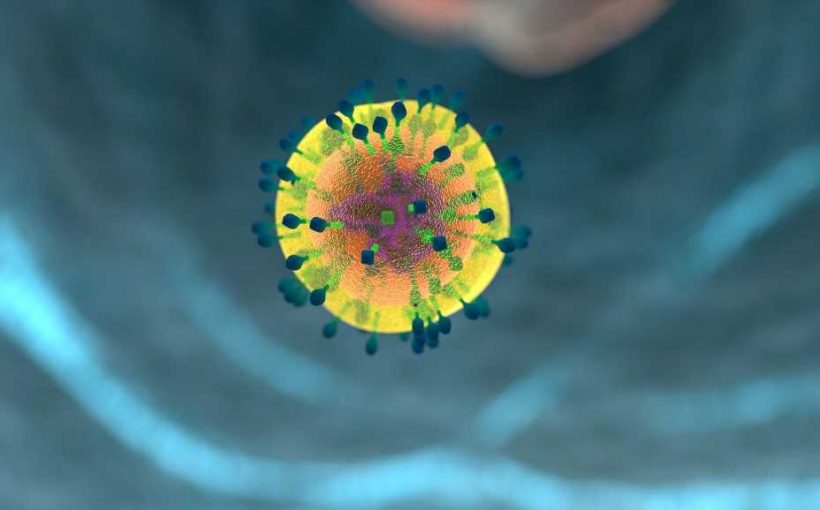 When it comes to distinguishing a healthy cell from an infected one that needs to be destroyed, the immune system’s killer T cells sometimes make mistakes.

This discovery, described today in eLife, upends a long-held belief among scientists that T cells were nearly perfect at discriminating friend from foe. The results may point to new ways to treat autoimmune diseases that cause the immune system to attack the body, or lead to improvements in cutting-edge cancer treatments.

It is widely believed that T cells can discriminate perfectly between infected cells and healthy ones based on how tightly they are able to bind to molecules called antigens on the surface of each. They bind tightly to antigens derived from viruses or bacteria, but less tightly to our own antigens on normal cells. But recent studies by scientists looking at autoimmune diseases suggest that T cells can attack otherwise normal cells if they express unusually large numbers of our own antigens, even though these bind only weakly.

“We set out to resolve this discrepancy between the idea that T cells are near perfect at discriminating between healthy and infected cells based on the antigen binding strength, and clinical results that suggests otherwise,” says co-first author Johannes Pettmann, a D.Phil student at the Sir William Dunn School of Pathology and Radcliffe Department of Medicine, University of Oxford, UK. “We did this by very precisely measuring the binding strength of different antigens.”

The team measured exactly how tightly receptors on T cells bind to a large number of different antigens, and then measured how T cells from healthy humans responded to cells loaded with different amounts of these antigens. “Our methods, combined with computer modeling, showed that the T cell’s receptors were better at discrimination compared to other types of receptors,” says co-first author Anna Huhn, also a D.Phil student at the Sir William Dunn School of Pathology, University of Oxford. “But they weren’t perfect—their receptors compelled T cells to respond even to antigens that showed only weak binding.”

“This finding completely changes how we view T cells,” adds Enas Abu-Shah, Postdoctoral Fellow at the Kennedy Institute and the Sir William Dunn School of Pathology, University of Oxford, and also a co-first author of the study. “Instead of thinking of them as near-perfect discriminators of the antigen binding strength, we now know that they can respond to normal cells that simply have more of our own weakly binding antigens.”

The authors say that technical issues with measuring the strength of T cell receptor binding in previous studies likely led to the mistaken conclusion that T cells are perfect discriminators, highlighting the importance of using more precise measurements.

“Our work suggests that T cells might begin to attack healthy cells if those cells produce abnormally high numbers of antigens,” says senior author Omer Dushek, Associate Professor at the Sir William Dunn School of Pathology, University of Oxford, and a Senior Research Fellow in Basic Biomedical Sciences at the Wellcome Trust, UK. “This contributes to a major paradigm shift in how we think about autoimmunity, because instead of focusing on defects in how T cells discriminate between antigens, it suggests that abnormally high levels of our own antigens may be responsible for the mistaken autoimmune T-cell response. On the other hand, this ability could be helpful to kill cancer cells that mutate to express abnormally high levels of our antigens.”