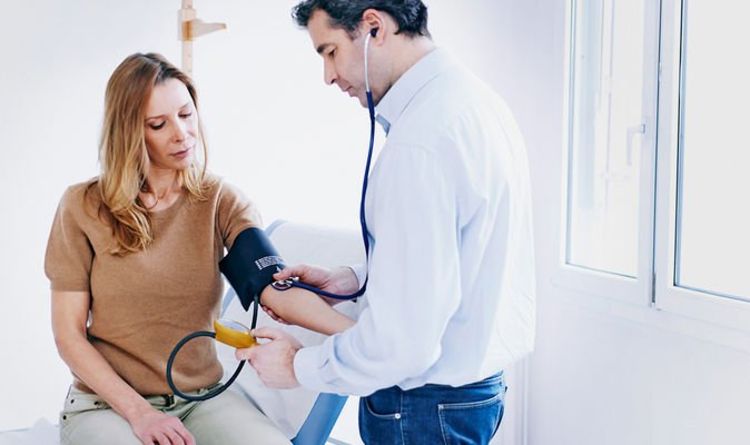 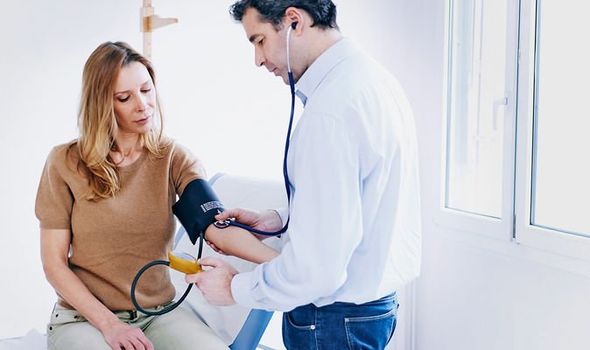 The condition was previously thought to affect just over a quarter of adults but it is believed the condition may be more prevalent than assumed. The crisis has been fuelled by unhealthy diets and a lack of exercise, researchers believe. The revelations come after the largest global screening study of its kind, involving more than 1.5 million people.

The tests found the world is sitting on a “health timebomb”.

Screening carried out in May last year included 4,695 UK adults, of whom 1,583 (34 percent) were found to have the potentially fatal condition.

Chief investigator Professor Neil Poulter, of Imperial College London, said: “The simplest way to save lives is to increase awareness and get people’s blood pressure checked.

“It is urgent we act to address the enormous burden that hypertension is placing on every country in the world.”

Of Britons found to have high blood pressure, just one in five had it under control, less than the global average of about a third.

Although 40 percent are taking medication, the drugs were keeping the condition in check in only half of the cases, according to the report, published in the European Heart Journal.

High blood pressure can put a strain on the heart and blood vessels, leading to heart attack, heart failure, a stroke and other conditions such as kidney disease and dementia.

According to the most recent Global Burden of Disease study, it is the biggest contributor to disease and mortality worldwide.

The pioneering screening project by the International Society of Hypertension, called May Measurement Month, began in 2017 and is now in its third year.

It aims to screen as many people as possible for high blood pressure across countries of all incomes.

Prof Poulter said: “As long as we have sufficient support, we will continue to grow MMM on an annual basis, making May the month that the world checks its blood pressure.”