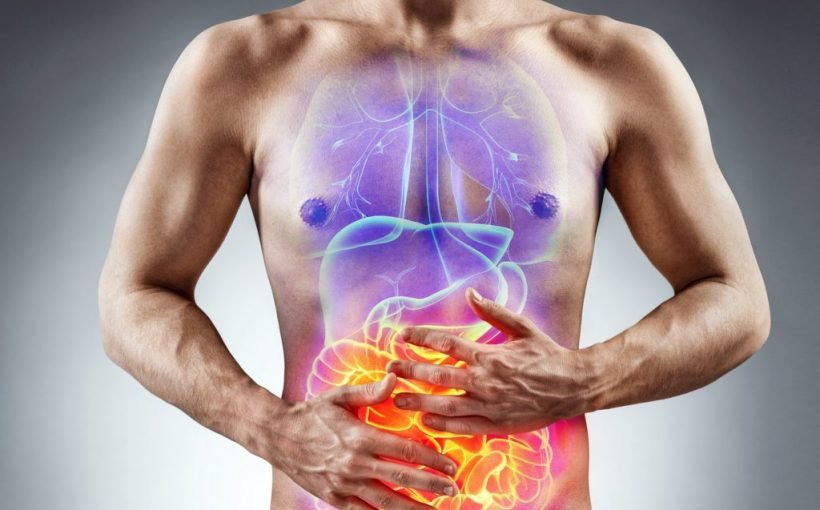 Widely used additive is much more dangerous than previously thought!

Food additives are widely used, in particular, the additive E171 (titanium dioxide).
To find he is in many foods, such as cheese or candies. This additive gives a strong white color with a high opacity, and it also ensures a longer shelf life. Researchers have found in a recent study, the E171 is not as harmless as previously thought. In particular, this additive promotes the development of intestinal inflammation and colon cancer.

Researchers from the University of Sydney revealed recently in a study that the widely used additive E171 has a negative effect on our intestinal flora. The Australian science team was able to demonstrate that titanium dioxide interacts with the bacteria in the intestine interact with, and influence on the functioning of the exercises. This can promote according to the study, chronic inflammatory bowel disease and colorectal cancer. The results of the study were recently presented in the prestigious scientific journal “Frontiers in Nutrition”.

E171: A longtime companion in the food industry

Over 900 different foods and medicines contain the additive E171. He is versatile and is used for example as a plasticizer, dye, and preservative. He also gives food a better structure and prevents clumping. For over 50 years, the food industry already uses titanium dioxide, which has been classified for a long time as harmless to health. The latest findings show a different picture.

As E171 influenced the Mikobiom in the gut

The study examined the effects of titanium dioxide on the intestinal health of mice. The researchers found that E171 affects the Microbiome in the gut. This titanium dioxide nanoparticles interact with the intestinal bacteria and thus promote the formation of undesirable microbial biofilm. “As a Biofilm bacteria are known which adhere to each other,” explains immunologist Professor Laurence Macia. The harmful effects of such biofilms had been confirmed by other studies. You will be involved in the development of colon cancer.

While nano-particles, such as E171 be used for many years widely in medicines and food, are the possible long-term effects of these additives, according to the researchers is largely unknown. “The goal of this research is, discussions about new Standards and regulations to encourage the safe use of additives in Australia and around the world to gewährleisten“, explains Co-author of the study, Professor Wojciech Chrzanowski in a press release of the study results.

“The titanium dioxide consumption has increased in the last ten years,” report the researchers. Although it is approved for use in foods, there is insufficient evidence for its safety. Other diseases such as dementia, autoimmune diseases, cancer, eczema, Asthma, and autism have been brought to the study team that already with a strong exposure to nano-particles in conjunction.

The guardians of our health in danger

“The intestinal microbiome is increasingly recognized as the guardian of our health. All of the Changes to its function have an influence on the General health,“ says Chrzanowski. There is now sufficient evidence to suggest that continuous exposure to nano-particles has an influence on the composition of the intestinal flora. This could lead to inflammation in the intestines and bowel cancer, in particular, for the expert.

The University of Zurich has already been pointed out in a study from the year 2017 to the fact that E171 bowel can inflammation increase. “Based on our results, patients should refrain from a barrier with a disorder of the Intestine, such as occurs in intestinal inflammation, on a titanium dioxide-containing food,” advises the study Director, Professor Gerhard Rogler. France has responded to the potential danger of E171 already and want to from 01. January 2020 the additive for the manufacture of food products ban. In Germany, titanium dioxide is still considered harmless.
For more information, please read: gut flora to build up As you go. (vb)