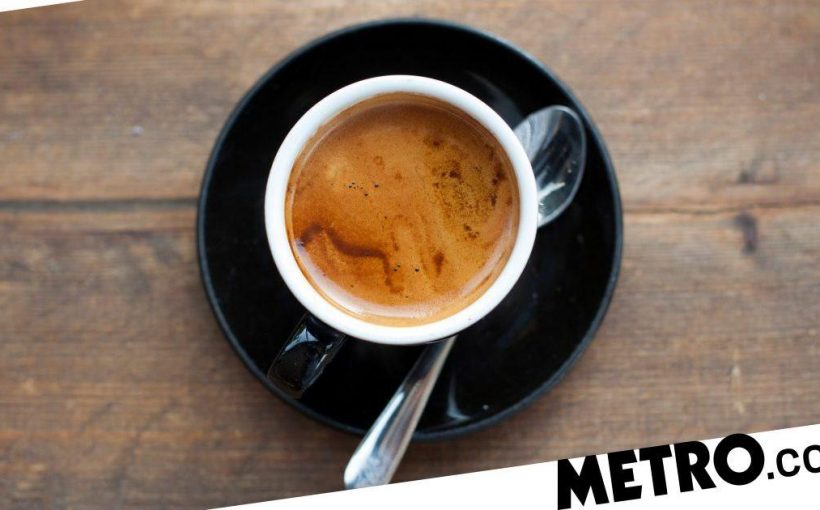 Coffee lovers rejoice – drinking loads of the stuff every day might not actually be bad for your heart as was previously thought.

A study of more than 8,000 people in the UK found that drinking five cups a day was no worse than drinking less than one.

In the past, studies have suggested that drinking coffee can stiffen the arteries, which can lead to serious heart problems. But these new findings suggest that even those drinking the higher daily amounts were no more likely to have stiffening of arteries than those who drank less than one cup a day.

The research was part-funded by the British Heart Foundation and conducted by experts at Queen Mary University of London.

The participants all had their hearts scanned and infrared pulse wave tests. Even after actors such as age, weight and smoking status were taken into account, researchers found the results held true.

‘We would like to study these people more closely in our future work so that we can help to advise safe limits.’

The study tested 8,412 participants who were split in to three groups.