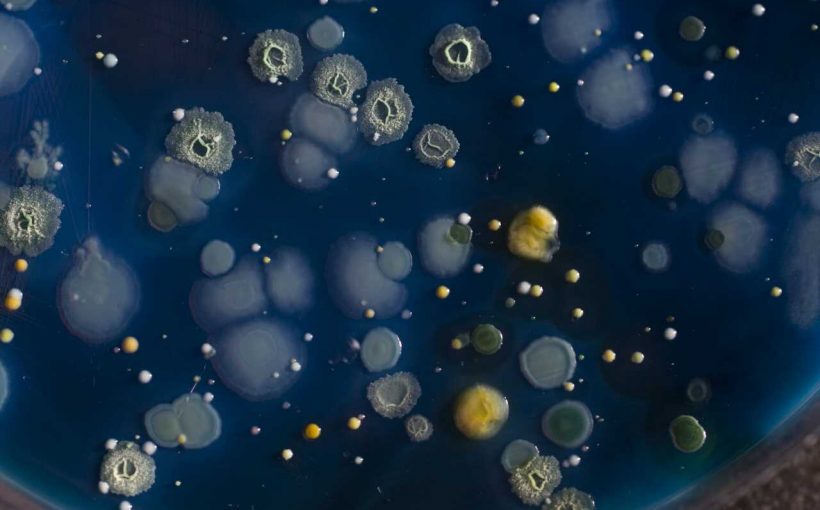 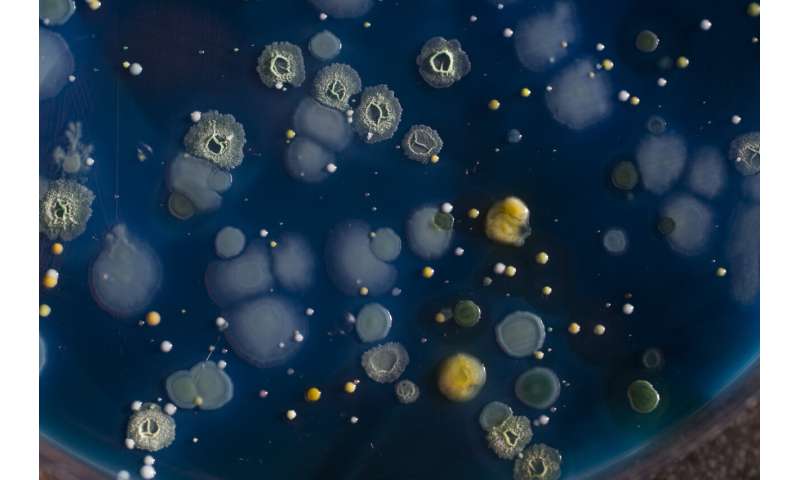 Australian researchers have discovered the gut microbiome—a complex ecosystem of microorganisms made up of bacteria, viruses, fungi and other life forms—is selected and starts developing as early as five months in utero.

The gut microbiome is vital for survival and has been linked to digestion, brain and heart health, weight control, and reduced blood sugar.

Several diseases and autoimmune disorders are also thought to be influenced by processes in the gut microbiome including cancer, multiple sclerosis and autism spectrum disorder.

Using extremely rigorous contamination controls, the researchers examined microbiome development along the gastrointestinal system in calves before birth. The innovative study, published in Scientific Reports, reveals the microbiome is distinct along different components of the fetal gastrointestinal tract.

It’s the first study to completely eliminate the potential for microbial contamination, putting to rest the long-held theory that fetal development occurs in a sterile womb.

“We know that from infancy to adulthood, trillions of microbial cells make up an essential part of our biology and physiological functions. They maintain the integrity of our gut lining and even protect us from disease and illness. Until now, the baby’s first gut microbiome was thought to be collected from the mother’s vagina or from the environment it’s born into. Our findings confirm, without doubt, that bacteria colonize in the gut before birth, changing the future of fetal research and our understanding of how the microbiome influences our developing immune system, gut and brain.”

The researchers identified 559 bacterial and 1736 discreet archaeal taxa through next generation sequencing of five components of the fetal gastrointestinal tract—ruminal fluid, ruminal tissue, caecal fluid, caecal tissue and meconium—and in the amniotic fluid.

Co-author Dr. Jennifer Wood, from La Trobe’s Applied and Environmental Microbiology Lab, said the study showed distribution of these microorganisms across the gastrointestinal tract was not random, indicating the selection of our optimal microbiome is occurring in utero.

“We found tightly controlled microbial selection was occurring along the gastrointestinal tract and that this selection was the same in every calf we examined. We believe the reliability with which we observed the microbiome to develop shows gut microbiota are essential to fetal development,” Dr. Wood said.

The findings are of major significance to humans because of the importance of the gut-brain axis, or gut microbiota signals to the brain, in development.