Home » Health News » Gambling research: The ‘fun’ can stop with unemployment, ill-health and even death 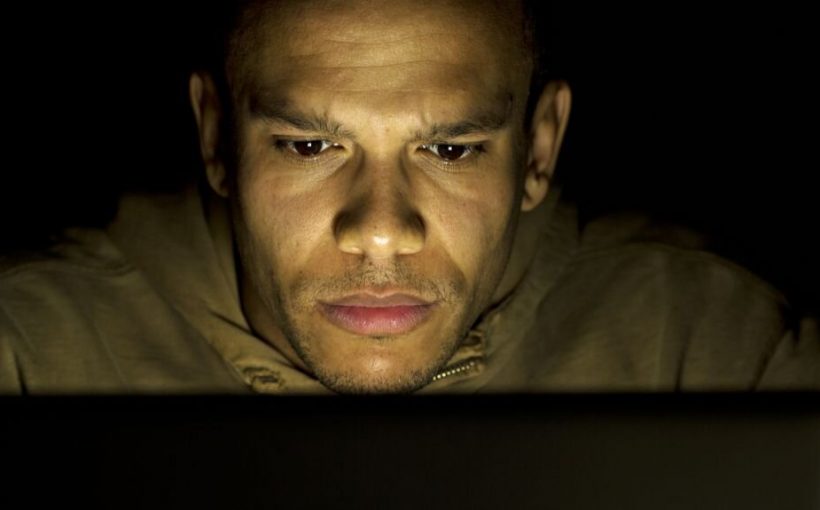 High levels of gambling are associated with a 37% increase in mortality, according to a new study, which reveals that the top 1% of gamblers surveyed spent 58% of their income and one in ten are spending 8% on the habit. Published today [4 Feb] in Nature Human Behavior, the study led by Dr. Naomi Muggleton, of Oxford’s Department of Social Policy and Intervention, highlights the financial damage, negative lifestyles and health of gamblers, who can move from ‘social’ to high-level gambling in months.

Gambling has long been associated with addictive behavior and financial problems, but the report reveals the association with a range of wide-ranging serious issues—including increased mortality. Calling for policymakers to do more to detect and protect the highest-spending gamblers, who can rapidly transition from moderate spending, the report says, “High levels of gambling are associated with a likelihood of mortality that is about one-third higher, for both men and women, younger and older.”

Dr. Muggleton says, “To me, the striking finding is the extent to which even low levels of gambling are associated with harm. For many years, there has been a focus on outcomes among the most extreme gamblers. Our work shows that financial distress, social ills, and poorer health are more prevalent among low level gamblers.”

Dr. Rachel Volberg, of the school of public health at the University of Massachusetts, says, “This study represents a real leap in helping us understand gambling harms that will influence thinking in the gambling studies field and beyond.”

Gambling may be seen as an ‘ordinary pastime’ and advertising has greatly increased its visibility in the last decade. Sport in particular has become dominated by gambling associations, “One in six adverts shown during the broadcaster ITV’s programming for the 2018 FIFA World Cup promoted gambling—an event that led to calls from some community and policy leaders for greater regulation. This is an example of what some public health researchers have called the ‘gamblification of sport.”‘

Dr. Muggleton says, “It’s unclear whether gambling causes negative outcomes, or whether already vulnerable people are disproportionately targeted by bookmakers, for example through advertising and locating betting shops in impoverished neighborhoods. Either of these relationships is worrying and could have implications for public health policies.”

The researchers show gambling is associated with devastating consequences. In the largest survey of its type, using banking transactions rather than self-reported data, the team was able to track accurately bank spending on gambling—and the consequences. In 2018, the researchers followed more than 100,000 individuals. They found mean average spending of £1345 in the year on gambling. The median figure is much lower, £125, showing that some gamblers are spending very large sums.

High levels of gambling are revealed through the bank data to be associated with a range of financial problems. According to the report, “Higher gambling is associated with a higher rate of using an unplanned bank overdraft, missing a credit card, loan or mortgage payment, and taking a payday loan.

A 10% point increase in absolute gambling spend is associated with an increase in payday loan uptake by 51.5% …and the likelihood of missing a mortgage payment [increases] by 97.5%.”

The study reveals how gambling is ‘sticky behavior’ and can very quickly become problematic, “We find that, for example, three years earlier around half of the highest-spending gamblers were already gambling heavily, while only six months before, over 6.9% of these heavy gamblers were not gambling at all, highlighting the fast acceleration with which some individuals can transition into heavy gambling.”

The team maintains that gambling can have a serious impact on lives, “We find that higher gambling is associated with a higher risk of future unemployment and future physical disability.”

By interrogating the bank data, the researchers were able to find that heavy gamblers spend less on health and well-being. The study states that there is ‘a negative association between gambling and self-care, fitness activities, social activities, and spending on education and hobbies. There is also an association between gambling, social isolation and night-time wakefulness—individuals spending more on gambling, travel less and are more likely to spend at night..”

According to Dr. Volberg, the study was not without problems—since it does not include cash betting. But she says, “To date, studies of gambling harms have been limited by reliance on small samples and self-reports of behavior. Analysis of banking transactions provides unique insights into the scope and sequencing of gambling harms at the individual and population levels with implications for gambling policy, regulation, and harm minimization.”